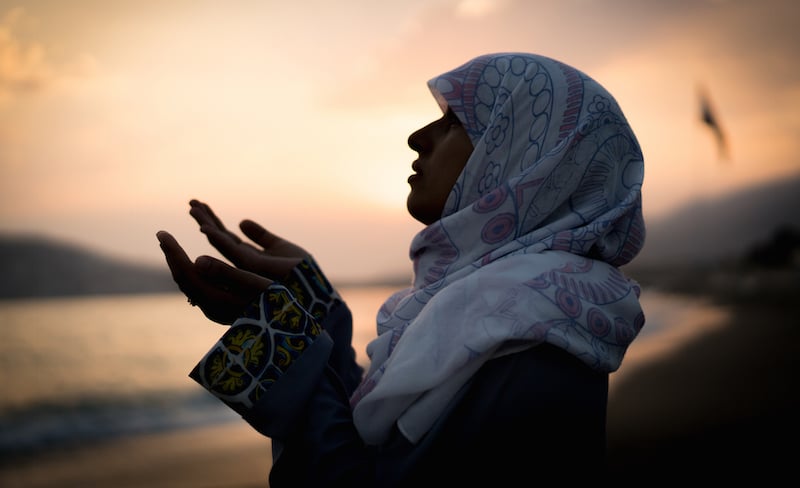 As Muslims across the world begin observing Ramadan, here is what you need to know about the holy month.

Lasting about a month, it marks the time when the Quran was first revealed to the Prophet Mohammed. Extra tarawih prayers are performed at the mosque throughout Ramadan and each evening 1/30th of the holy book is recited. By the end of Ramadan, many observers have read the entire Quran.

When does Ramadan begin?

Moon sighting committees across the region look for the crescent moon to determine when the holy month begins.

The Gulf countries decide the beginning of Ramadan based on the Islamic calendar, which is linked to the moon’s 29 and a half-day monthly cycle. Islamic months can be 29 or 30 days based on the appearance of the moon crescent at night.

However, it is up to each country to decide when it will mark the holy month.

This year, the UAE and Saudi Arabia confirmed that Ramadan has started on Monday, May 6.

Are there different work hours?

For both public and private sector staff the day will typically be shorter. In the UAE, public sector working hours will be from 9am to 2pm.

For the private sector, work hours in the UAE have been reduced by two hours.

What about eating and drinking for non-Muslims?

Non-Muslims can still eat and drink but must do so discreetly. In offices, consumption is typically not allowed at desks and workers must go to specified areas. Eating and drinking in public and in cars should definitely be avoided as should chewing gum and smoking.