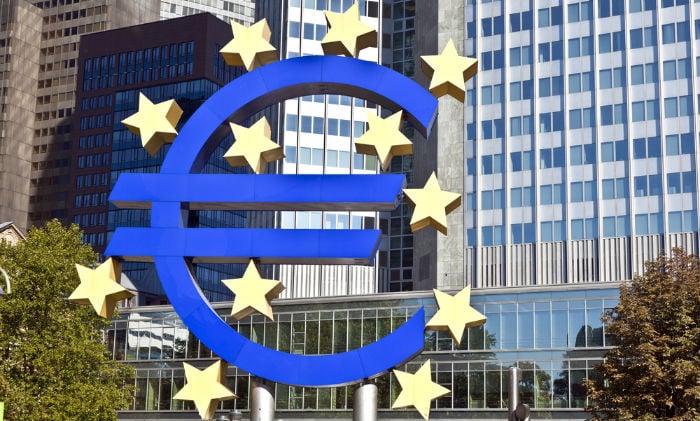 Unemployment rate in the Eurozone hit a record high of 12 per cent in February, according to official figures. The number of jobless people in the 17-member union reached 19.07 million, an increase of 33,000 over the previous month, stated statistics agency Eurostat.

January’s unemployment rate was also revised to 12 per cent, up from the previously reported 11.9 per cent.

The highest increase was seen in Greece, where unemployment now stands at 26.4 per cent. Spain followed closely with 26.3 per cent. The lowest jobless rates were seen in Austria (4.8 per cent) and Germany (5.4 per cent).

Youth unemployment also rose across the Eurozone, reaching 23.9 per cent, compared to 22.3 per cent in February last year.

The 27-member European Union also witnessed a marginal increase in unemployment from 10.8 per cent in January to 10.9 per cent in February.

The jobless figures further confirm fears that Eurozone’s economy sunk into a recession in the first three months of this year.

A survey released by financial information company Markit on Tuesday also stated that the Eurozone’s manufacturing sector slumped to a three-month low in March.

The monthly purchasing managers’ index fell to 46.8 points, down from 47.9 in February, indicating an economic contraction in the manufacturing sector.

Markit said that the sector shed jobs for a 14th consecutive month in March, with “steep rates of declines reported in France, Italy, Spain, the Netherlands, Ireland and Greece.”