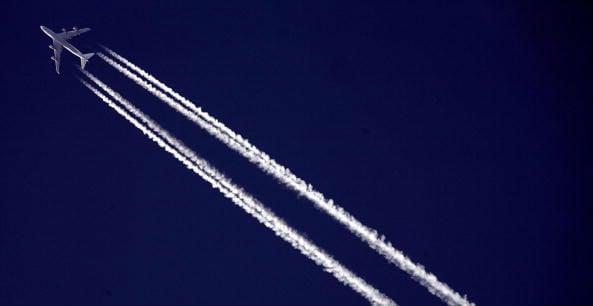 The European Union will impose a 4.7 per cent duty on jet fuel imports from the Middle East starting next year, officials said on Wednesday, in a move that could significantly increase costs for the EU’s embattled airlines.

After reviewing the system, however, the officials concluded that jet fuel cannot benefit from the waiver, which applies mostly to airplane parts.

The new duty comes after the European Union removed the Gulf states from its generalised scheme of preferences (GSP), which offers preferential trade status to developing economies, because they are now classified as upper-middle income economies by the World Bank.

The tariff could have a significant impact on Europe’s jet fuel prices and on Middle East refineries, which could lose a major market.

“There will be chaos. Europe will be stuck, they are short on jet fuel,” a senior official at a Middle East producer said.

“At the end of the day, the consumer will have to pay for this. There is no way we will,” he added.