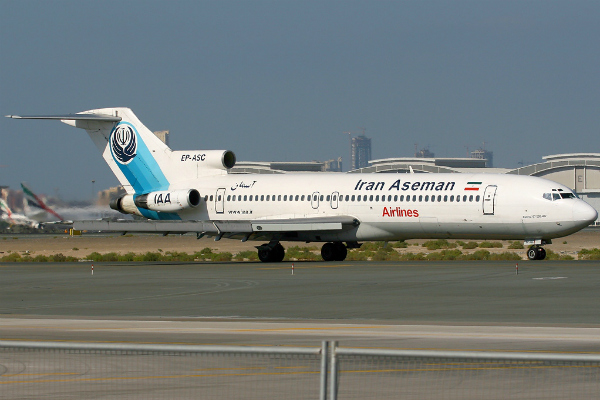 The European Union has banned Iran’s Aseman Airlines from operating within the EU due to safety concerns, in a blow to Tehran which is buying new jets to renew the country’s ageing fleet following the lifting of long-term sanctions.

Aseman Airlines was added to the EU’s air safety list of airlines which do not meet international safety standards, the European Commission said in a statement on Thursday.

The privately owned regional carrier is Iran’s third largest by active fleet size, according to the CAPA consultancy. It was previously owned by Iran’s civil service pension foundation.

Aseman Airlines was reported in August to be buying 20 regional jets from Japan’s Mitsubishi Heavy Industries for use on domestic routes.

The lifting of economic sanctions in exchange for curbs on its nuclear activities has allowed Iran to strike provisional deals worth around $50bn with Boeing and Airbus to buy some 200 airliners to renew its ageing fleet.

The commission also removed all Kazakh airlines from the list, meaning they are no longer subject to restrictions on operating in Europe, because of improvements to aviation safety.

“After years of work and European technical assistance, we are today able to clear all Kazakh air carriers. This also is a positive signal for all the countries that remain on the list. It shows that work and cooperation pay off,” EU transport commissioner Violeta Bulc said.