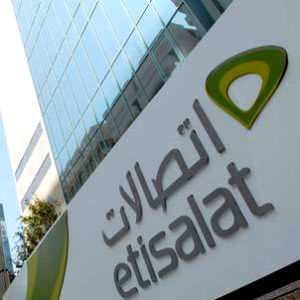 Telecoms operator Etisalat has launched third-generation (3G) network services in Aghanistan, the UAE firm said in a statement on Monday.

Abu Dhabi-based Etisalat said it was the first operator to provide the services in the war-torn country.

Etisalat’s network covers 30 of Afghanistan’s 34 provinces, according to its website. It did not say how much of this network will now offer 3G services.

Etisalat, which has invested more than $300 million in Afghanistan since 2007, has about 3.5 million customers in the country.

In February, a top executive at Roshan said his firm had 5.8 million subscribers, giving it a 35 per cent market share.