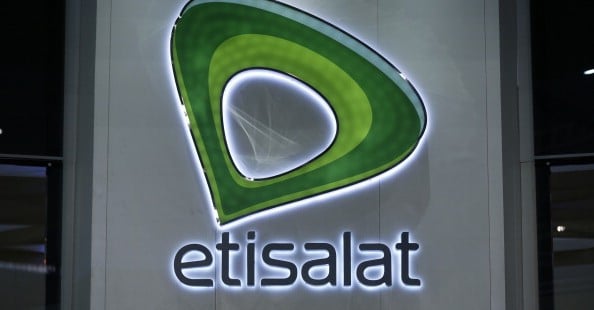 In a statement announcing its financial results, the company said Julfar resigned for personal reasons.

The board has accepted his resignation and appointed chief operating officer Hatem Dowidar as acting CEO.

Dowidar said: “I will be working over the next three months with the board to further optimise the group structure.”

Meanwhile Etisalat also posted a 6.7 per cent year-on-year drop in net profit for 2015 despite a 5.9 per cent rise in revenues.

The company announced that net profit after federal royalty amounted to Dhs 8.3bn last year, compared to Dhs 8.9bn in 2014.

Etisalat chairman Eissa al-Suwaidi said: “Increases in revenues and maintaining strong performance, despite the global challenges facing the telecom sector, is evidence that we continue to provide value to our shareholders and customers.

“I want to praise the government’s continued support and for allowing institutional and foreign ownership of Etisalat’s equity in 2015. This landmark decision will have a positive impact both on Etisalat’s shareholders and the stock exchange.”

In September last year, state-owned Etisalat changed its rules to permit foreign and institutional investors to own shares worth up to 20 per cent of the company. However, they will not have any voting rights.

Following the move, the company was included in MSCI’s emerging market index in November last year.