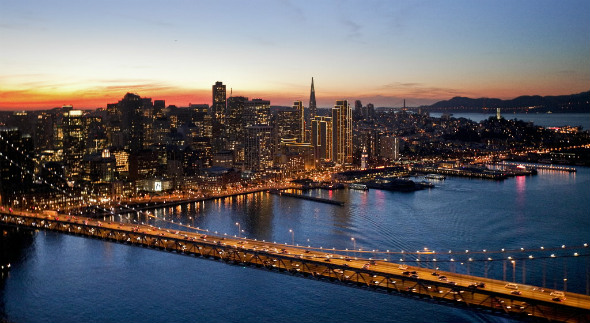 The carrier is operating a three-class B777-300ER leased from Jet Airways, with 30 seats in business class and 308 in economy. At 16 hours and 15 minutes, it is one of the world’s longest routes.

The US west coast city becomes Etihad’s fifth US destination. The airline currently flies double-daily to New York and daily to Los Angeles, Chicago and Washington, DC. It will launch three-times weekly services to Dallas in December.

James Hogan, president and CEO of Etihad Airways, said the US has been placed at the heart of its network development this year and San Francisco provides its first direct link to northern California.

Although the aircraft is operated on a lease agreement with Jet, the flights are operated by Etihad and its crew.