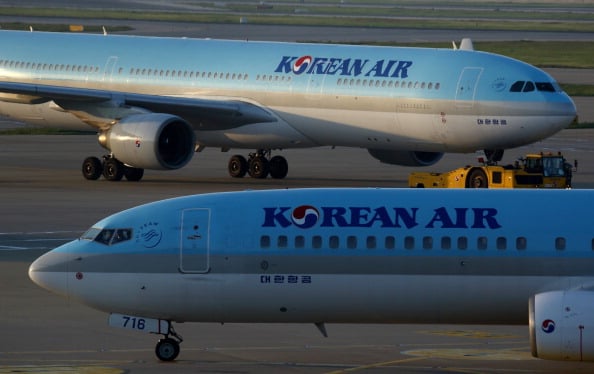 In the first phase, Korean Air will place its KE code on Etihad’s daily services between Seoul Incheon and Abu Dhabi.

It brings the number of codeshares operated by the Abu Dhabi-based flag carrier to 46.

Etihad Airways’ President and Chief Executive Officer James Hogan said the new commercial partnership strengthens the existing partnership with Korean Air beyond the interline and special prorate agreements inked in August 2009 and creates a new environment for “closer commercial collaboration”. It also signals a closer partnership with the SkyTeam Alliance, in which Korean Air is a member along with Etihad’s European partners Air France and KLM.

He said codesharing on the Abu Dhabi-Seoul route will enable the airlines to leverage the strength of their respective brands and distribution channels for mutual commercial and customer benefit.

Travel between the UAE and Korea has grown since Etihad began flights to Seoul in late 2010 and bilatered trade totalled $20 billion in 2012.

“Korean investment in infrastructure and other projects in the UAE – valued at approximately US$29 billion since 2009 – has been a further catalyst for diplomatic, business and cultural exchange and a major contributor to the growth of travel between the two countries,” added Hogan. “We envision that closer collaboration with Korean Air will foster continued bilateral growth in these areas.”