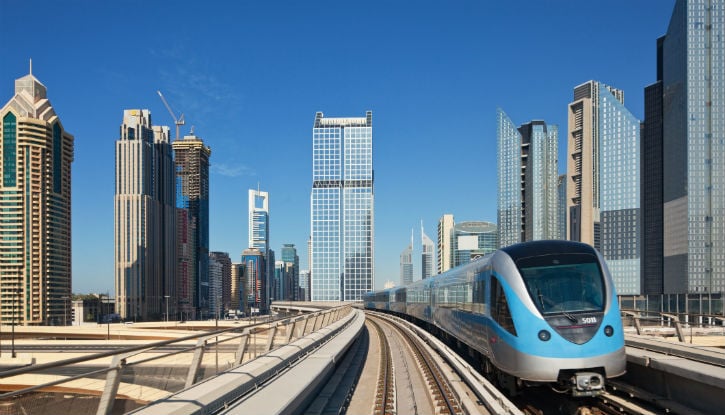 Etihad Rail, the developer of a $11 billion railway network in the United Arab Emirates said on Wednesday it appointed Nasser al-Mansoori as the company’s new chief executive.

Mansoori, a UAE citizen, has been working with the state-owned company since 2009 and assumes his new role immediately, a statement from Etihad Rail said.

He replaces Richard Bowker who left the company in March.

The UAE railway network comprises three stages with the first stage underway after a $900 million civil and track works contract was awarded in October 2011. Phase one will link the western region cities of Habshan and Ruwais by 2013 and connect Shah and Habshan by 2014.

The second stage will connect the Abu Dhabi rail network to Jebel Ali in Dubai as well as links to the borders of Saudi Arabia and Oman. The third phase will expand the network to the northern emirates.

The network will also form a part of the Gulf Cooperation Council Railway Network – linking the UAE to Saudi Arabia via Ghweifat in the west and Oman via Al Ain in the east.