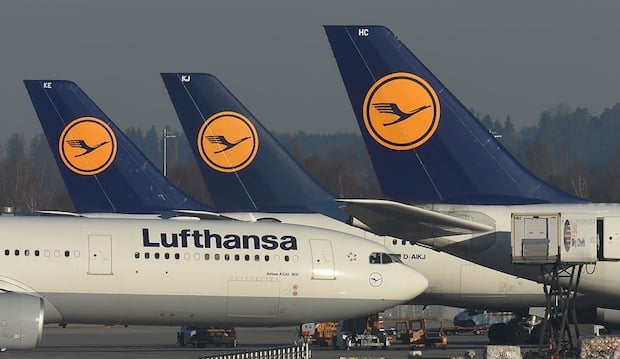 Abu Dhabi’s Etihad Airways and German carrier Lufthansa will hold a joint news conference on their cooperation plans in Abu Dhabi on Wednesday, the airlines said on Sunday.

Etihad and Lufthansa last month signed a code share pact and said they wanted to explore cooperation in other areas. This came after German carrier signed an agreement with Air Berlin to lease from it 38 crewed planes.

Lufthansa said on Sunday the news conference would be on future cooperation. Etihad’s invitation to the event said chief executives of Etihad and Lufthansa, James Hogan and Carsten Spohr respectively, would address the media in Abu Dhabi.

Etihad owns minority stakes Air Berlin and Alitalia , both of them loss-making.

Despite media speculation over possible moves by Lufthansa to invest in the Italian carrier and taking on more with Air Berlin, Lufthansa executives have repeatedly said in recent weeks that the airline was too busy with the integration of the Air Berlin planes and a takeover of Brussels Airlines.

Last week, Etihad Aviation Group, the holding company of the airline, announced Hogan would leave the company in the second half of 2017.