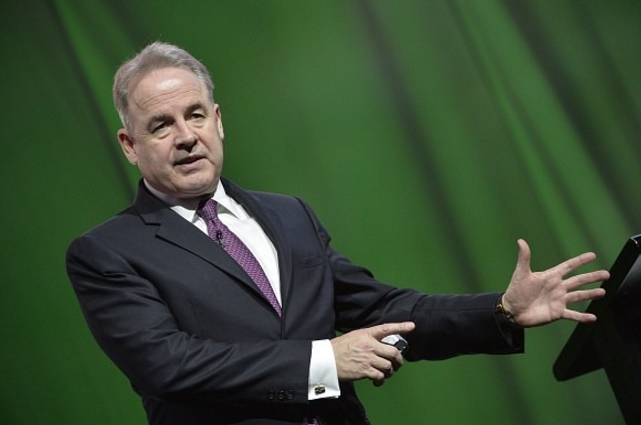 Abu Dhabi carrier Etihad Airways said that it has launched an appeal against the ruling issued by a German court against its codeshare deal with airberlin.

The ruling was a blow for Etihad, which said that it took a 29.2 per cent stake in the loss making airberlin after being assured of extensive codeshare rights. The airline initially had the permit to operate codeshare services on 63 routes but the ministry later approved 29 codeshares only till January 15, 2016.

With the latest appeal, the airline’s chief executive James Hogan said that the Etihad will “fight all the way” to protect its investment, partnership and competitive choice for customers.

“Together, airberlin and Etihad Airways have created a new competitive choice for German travellers, based on codeshare services to international destinations that have operated for years without any concerns being raised as they are pro-competitive and increase consumer choice.

“That was entirely correct, given that they meet the terms of the air services agreement between Germany and the United Arab Emirates – a fact confirmed not just by our own legal team and expert advisors but by a former Director-General of Civil Aviation for Germany.

“Now, after four years of investing in Germany, supporting airberlin jobs as well as creating our own new employment in Germany, we find the rules have changed.”

Hogan was also highly critical of the business atmosphere in Germany, noting that airberlin was saddled with various challenges including the levy of airport taxes after Etihad invested in 2011.

He added that Etihad’s investments were welcomed in other markets such as India, Australia, Serbia and Italy. But its operations in Germany were “undermined by the lobbying efforts and protectionist tactics of Lufthansa, the national airline”, Etihad’s chief said.

“Unless the German government can show its commitment to support all German companies and German jobs, its reputation as a safe country in which to invest is at stake. Investors need every reassurance that the integrity of their investments in Germany will be respected and protected,” he added.

Gulf carriers are increasingly concerned about the rising protectionism in Europe.

“Make no mistake. Protectionism will undoubtedly harm the investment landscape in Germany,” he said.