The companies, which employ more than 4,000 people, are being integrated into the airline’s existing organisational structure to maximise economies of scale and other synergies.

The re-engineered business units will continue to provide the full range of ground handling, catering and cargo services to Etihad Airways and other airlines at Abu Dhabi International Airport.

James Hogan, Etihad Airways’ president and CEO, said the deals were “critical to the continued growth of the airline, and more importantly to the sustained growth and development of Abu Dhabi’s aviation industry in general as envisioned in the Abu Dhabi Plan 2030”.

He said airline and cargo customers will benefit from better service levels and greater integration across hub operations. 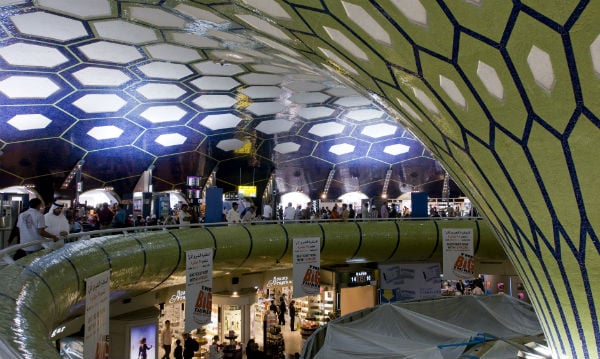 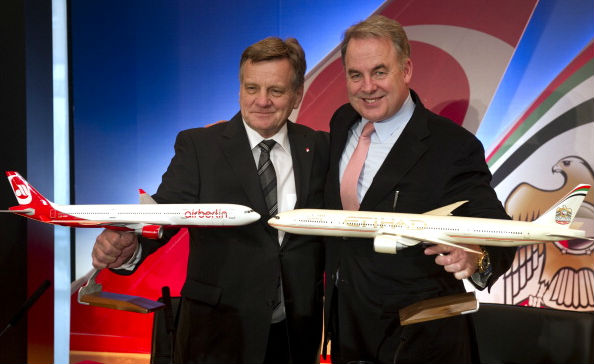