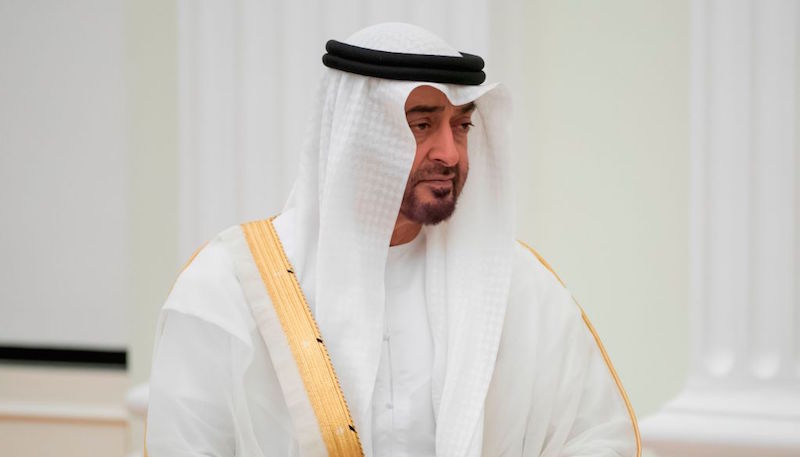 The UAE operates a military base in Eritrea that it uses for its campaign in Yemen’s war and the leaders discussed how to strengthen ties, according to statements from both countries released after Tuesday’s meeting.

A new Prime Minister took office in April in Ethiopia, Eritrea’s neighbour, and his reforms have shaken up regional politics.

Prime Minister Abiy Ahmed has announced plans to liberalise the state-dominated economy and pledged to honour the terms of a 2000 peace deal with Eritrea.

Last week, Eritrea and Ethiopia said they had “opened the door of peace” after the first high-level visit from Asmara to Addis Ababa in nearly two decades.

That meeting raised hopes for an end to one of Africa’s most intractable military stand-offs.

Ethiopia also has growing ties to UAE, which last month pledged $3bn in aid and investments.

Read more: UAE to give Ethiopia $3bn in aid and investments