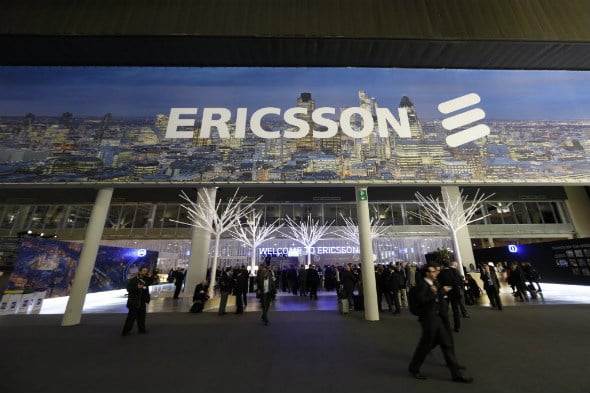 Telecoms multinational Ericsson has appointed a new head for the GCC region as it consolidates its business in the Middle East and Africa region.

Wojciech Bajda has been appointed as head of Ericsson in GCC and Global Customer Unit (GCU) Zain, and a member of the regional leadership team effective May 16, 2017, a statement said.

Bajda will be based in Dubai and will be responsible for driving the company’s business in the GCC and its work for Kuwaiti telecoms operator Zain Group.

Previously, Bajda was in charge of Ericsson’s non-operator business across the Middle East. He joined Ericsson in Poland in year 2000 as a sales manager and has since served in Africa and Ukraine.

The new appointment comes after Ericsson announced a new business strategy in late March, as part of which its Middle East and Africa business has been combined. Ericsson Middle East president Rafiah Ibrahim was appointed head for the combined region.

In a statement, the company said its new strategy focusses on simplifying its global organisational structure by removing its two-tiered leadership structure and forming a single executive team.

The geographical setup with 10 regions have also become five market areas, and the business areas have been “re-defined and reduced to three”, it added.

“Restoring profitability is key and we will start by focusing the portfolio to fewer areas and securing effectiveness and efficiency in operations,” Ericsson said.

“The overall strategy is to enable service providers to expand their business across industries and into new profit pools. We will drive the development of market-leading solutions, fully leveraging the potential of 5G, IoT and cloud.”

The company, which reported an operating loss in the first quarter of this year, also cut its global workforce by almost 5,000 people in 2016 to reduce costs.

Regional head Ibrahim said: “The new leadership team is set to enable our customers’ current and future success with the ambition of becoming more responsive to their needs.

“Our focus remains to be our customer’s trusted partner of choice across the Middle East and Africa market and with this new team, I am confident that we will be able to achieve our wanted position.”