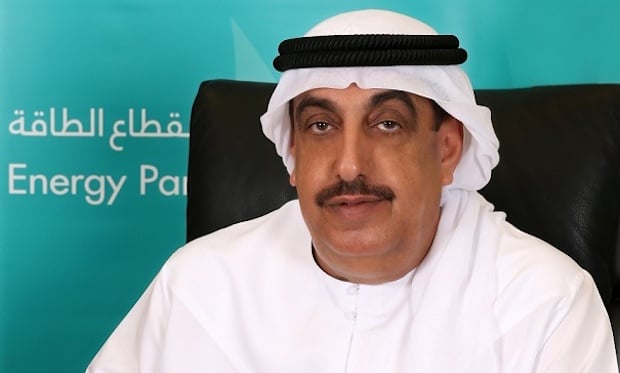 The move comes in line with the GEM shareholders’ agreement, which stipulates that the chairmanship must rotate every three years between IPIC and ENOC – two of the company’s major shareholders.

Al Falasi takes over the role from Khalifa Abdulla Al Romaithi, IPIC’s director of Downstream & Diversified Investment, who will remain as a board member of the company.

GEM CEO Ahmed Essa Hareb Al Falahi said: “Al Romaithi assumed GEM’s chairmanship during a very difficult cycle for the shipping industry, which was primarily due to stagnation and over supplied market.

“In the midst of these challenges, his sound management decisions and strategies have enabled GEM to thrive amidst an ever-evolving oil and tanker industry.”

Al Falasi joined state-owned ENOC in 2008 as group general manager and was appointed as its group CEO in March 2015.

“Our collective focus will be to lead the company’s growth both locally and internationally,” he said.

Its fleet has tripled from six vessels since inception to 19 at present, composed of two Aframaxes, eight modern Panamax tankers and nine MR tankers.

Along with ENOC and IPIC, its other stakeholders include the Oman Oil Company and Thales of France under the UAE Offsets programme.