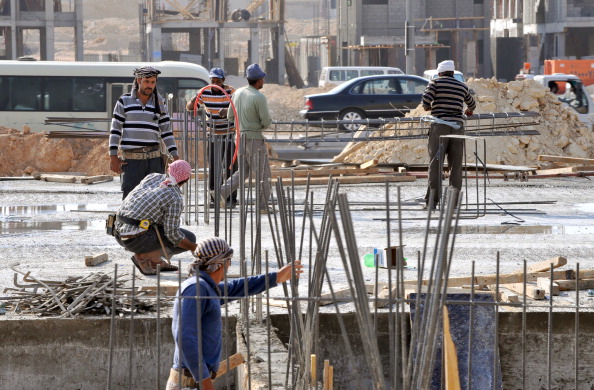 An engineering firm in Saudi Arabia has been been stripped of its licence and fined SAR100,000 ($26,666) for violating the kingdom’s recent regulations for engineers, the official Saudi Press Agency (SPA) reported.

The company in Al-Kharj province committed some irregularities and violating the ruling which states that “the engineer should devote his expertise and technical skills for the benefit of the client and take responsibility for the safety of the engineering solutions and technical operations of the design or development”, the report said.

The decision was taken by a special committee that is part of the Saudi Organization for Engineers.

The committee also ruled that the engineering company will be banned from opening a branch in Al-Kharj governorate in the future.

Under a ruling in place from January 1, foreign engineers with less than five years of experience will no longer be recruited in the kingdom.

Expatriate engineers also have to undergo a professional test and an interview to ensure that they are well-qualified.

All the employees in the kingdom’s engineering sector also have to mandatorily register with the Saudi Engineers Authority.

The system also authorises the authority to impose penalties on anyone who contravenes the executive regulations of the system, including the owners of entities such as companies and engineering offices as well as individual engineers who are not officially accredited by the authority, or work without a license to practice the profession.

In July, the labour ministry also stopped allowing the transfer of engineering graduates who are dependents of expatriate workers to employers.

By only ensuring the presence of “qualified engineers” from overseas, the new system is aimed at helping Saudi engineers get more opportunities, according to officials.