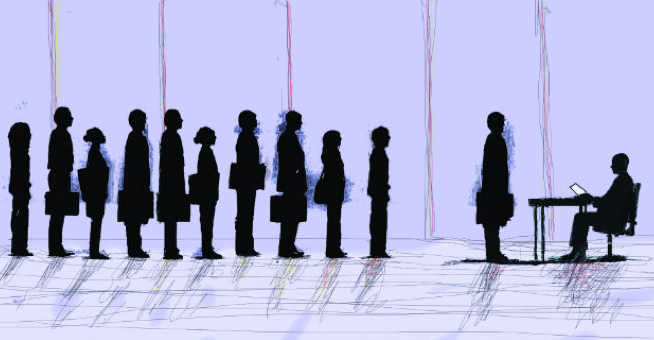 Emiratis are less enthusiastic about running their own business than some of their Gulf peers, according to a survey of GCC nationals.

Only 11 per cent of UAE nationals listed running their own business as an ideal role, compared to 34 per cent of Omanis, 37 per cent of Saudis and 41 per cent of Qataris, according to Oxford Strategic Consulting.

The comparison was revealed as the firm launched its Oman 2016 report, where it suggested an inclination towards entrepreneurialism could help transition nationals away from public-sector roles and towards the private sector in neighbouring Oman.

Around 22 percent of Omani respondents said they wanted to be business leaders and 17 per cent wanted to join their family business. Administration (28 per cent), engineering (16 per cent) and accountancy (16 per cent) were also popular career choices.

This compared to the UAE, where 54 per cent of Emiratis said administration was their ideal role, followed by engineering (18 per cent) and accountancy (18 per cent).

Omanis from different cities also preferred different roles, according to the consultancy.

In Muscat, 19 per cent considered HR to be their ideal role, compared to 21 per cent of participants in favour of engineering in Sohar and 29 per cent looking to join the family business in Sur.

Oxford’s methodology involved asking a representative sample of 300 nationals from each country their views and attitudes towards employment.

Interviews were conducted over the phone by a third party field provider.