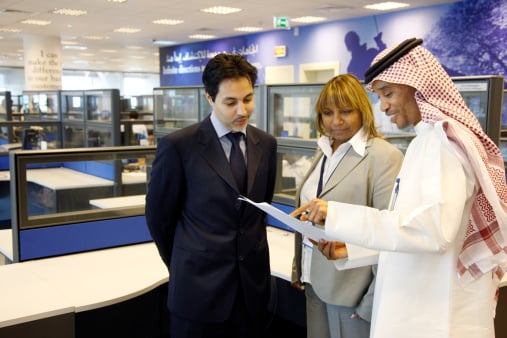 UAE nationals can earn more in the private sector than in government jobs in the long term if their expectations are aligned with their employers, according to the head of an emiratisation programme.

Essa Al Mulla, executive director of National Workforce Development at the Emirates National Development Programme (ENDP) said that the private sector should provide Emirati recruits a clear picture of their future with the company.

“Aligning expectations is crucial for private sector employers when recruiting UAE national job seekers, who tend to expect automatic promotion after a couple of years in a company,” said Al Mulla.

“Although the private sector may not be able to compete with the public sector on salary in the short term, it can provide UAE nationals with a varied career and excellent experience in line with the international standards.

“In the long term, if the candidate works hard and applies him or herself, he or she can earn a larger salary than if employed by the government.”

Emiratis have been traditionally attracted towards public sector jobs, which have shorter working hours and higher salaries while being considered more prestigious.

A recent Bayt.com survey revealed that the trend has remained largely unchanged with more than 55 per cent of the Emiratis polled preferring to work in government jobs.

Out of four million workers in the country’s private sector, only 20,000 of them are Emiratis, according to official estimates.

The UAE has been considering various measures including regulation of salaries and holidays to encourage Emiratis to take up private sector employment.

The government has been working with other stakeholders to narrow the widening gap in holidays and working hours between both the sectors.

Gulf countries have been on an aggressive nationalisation drive since unrest broke out as a part of the Arab Spring two years ago. However, repeated warnings from the IMF about the GCC’s rising wage bill has forced the oil-rich states to turn to the private sector to employ locals.