Emirati student shot dead by police in the US - Gulf Business 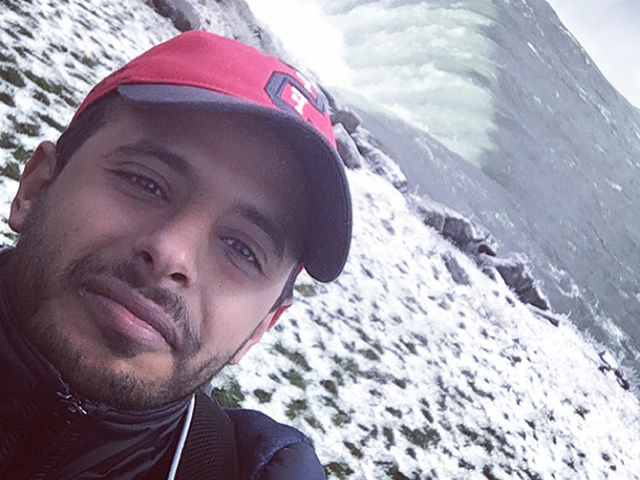 An Emirati student was shot dead by a police officer in the United States on Sunday after a car crash.

The Summit County medical examiners office said Saif Nasser Mubarak Ali Alameri, 26, was killed by a gunshot to the head in Hudson, Ohio.

His death occurred after Alameri caused a car crash and ran away from his vehicle, according to local reports.

Local police forces searched for him and there was a struggle with an officer when he was found in nearby woods.

This resulted in the officer opening fire, according to the Akron Beacon Journal.

The topic Saif_Nasser_In_God’s_Hands was trending on Twitter hours after the incident and many took to social media to express their sorrow.

The UAE’s Ministry of Foreign Affairs and International Cooperation posted a statement yesterday saying it was following up on the investigation in coordination with the UAE Embassy in Washington.

“In light of this follow-up, and after details of the painful incident are clarified by the authorities, the Ministry will issue a more comprehensive statement at a later time,” Mohammed Mer Al Raisi, under secretary at the ministry said.

The police officer involved in the incident suffered minor injuries and is now on paid leave pending the results of the investigation.

Local police said he the vehicle Alameri was driving swiped into another vehicle after a caller described an erratic driver around 3pm on the Ohio Turnpike in Hudson, 30 miles southeast of Cleveland.

During the crash Alameri’s vehicle flipped over and he fled, according to reports.
The Emirati student was studying law on a scholarship and had completed his first year Case Western Reserve University.