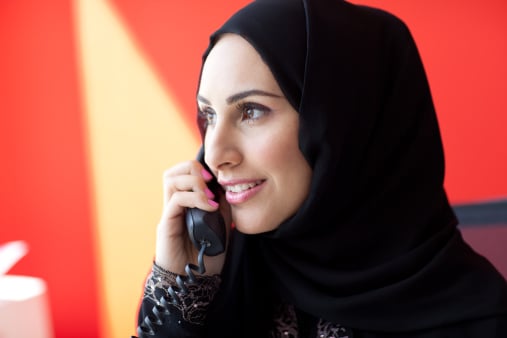 The number of women in the UAE seeking to start their own business is set to grow this year but they will still trail the number of male entrepreneurs in the wider region, according to a recent study.

The Global Entrepreneurship Monitor (GEM) report shows the number of self-employed women will rise with 80 per cent of Emirati females inclined to start a business.

However in the wider MENA region, the number of male entrepreneurs is 2.8 times greater than that of women.

The report comes a week after a separate survey found that 52% of women in the UAE intend to leave their jobs within the next two years.

“Our compilation of success stories is replete with inspiring achievements of women entrepreneurs who have started businesses and many of them are now flourishing,” said Abdul Baset Al Janahi, CEO of Dubai SME, the agency mandated to develop the SME sector.

“However, a lot remains to be done and we are continuing to develop new initiatives that encourage more individuals to start their business,” Al Janahi added.

The number of business registrations and license applications processed by the Dubai Economic Department last year rose 13 per cent on 2011, signalling an increased appetite for entrepreneurship amid an improved business climate.

The World Bank’s annual Ease of Doing Business survey ranked the UAE as the 22nd easiest country in the world for starting a business, putting it first in the Arab world, and a noticeable improvement from position 46 in the 2012 survey.