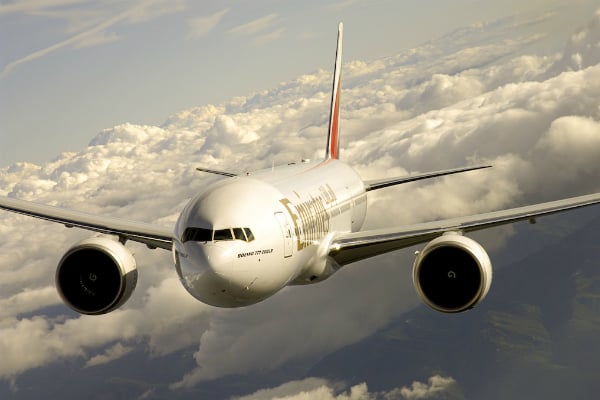 Dubai carrier Emirates has revealed plans to launch a new daily service between the emirate and Fort Lauderdale-Hollywood International Airport in Southern Florida.

The new service, launching on December 15, will be Emirates’ 11th to the United States and serve Fort Lauderdale, Miami, and West Palm Beach.

It will be operated by a Boeing 777,200LR in a three class configuration with eight first class, 42 business class and 216 economy seats.

Up to 15 tonnes of bellyhold cargo will also be available for shippers.

“Fort Lauderdale and Miami are two of America’s most exciting destinations for leisure and business travel,” said Emirares president Sir Tim Clark. “We launched our non-stop Dubai-Orlando service roughly a year ago and its strong performance encouraged us to select Fort Lauderdale as our 11th US destination.”

The release also carried quotes from US Travel Association president and CEO Roger Dow who said the new service was a welcome development “amid seemingly endless airline consolidation and diminishing value”.

“We hope to see more of this type of service expansion, which provides a much-needed infusion of connectivity and healthy competition into our aviation market,” he said.

Emirates has carried more than 14 million passengers on US flights since launching services to New York in 2004 despite opposition from some US carriers in recent years.

It also appears intent to boost its US passenger numbers and destinations, with Hollywood star Jennifer Aniston recently returning for a second advertising campaign with the carrier.