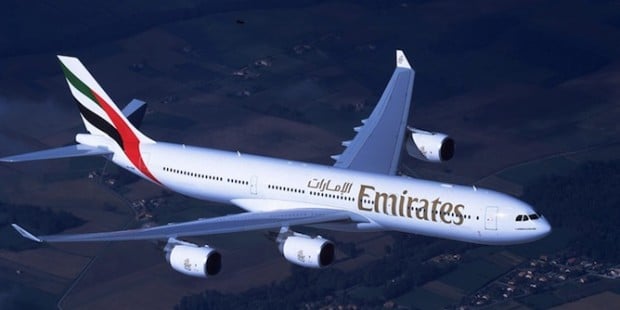 Dubai’s Emirates said it had suspended flights to Guinea over Ebola, becoming the first major international airline to impose a ban in response to the outbreak of the deadly virus in West Africa.

Flights would be suspended from Saturday, August 2, until further notice, the airline said in a statement on its website. “The safety of our passengers and crew is of the highest priority and will not be compromised,” it said.

The Ebola outbreak, which began in Guinea and has spread to Liberia and Sierra Leone, has killed more than 700, making it the deadliest since the virus was discovered almost 40 years ago. Sierra Leone declared a state of emergency on Wednesday.

In line with guidelines from International airlines association IATA and the World Health Organization, several major airlines and international airports have started health screening of passengers on flights from West Africa.

But IATA said on Thursday the WHO was not recommending travel restrictions or border closures, and there would be a low risk to other passengers if an infected person flew.

Nigeria’s largest airline Arik Air, which flies to a limited number of international destinations including London, has stopped flights to Liberia and Sierra Leone.

West African leaders agreed on Friday to take stronger measures to try to bring Ebola under control and prevent it spreading outside the region.

Emirates, which does not fly to either Liberia or Sierra Leone, said any further actions in connection with the outbreak would be “guided by the advice and updates from the government and international health authorities.”