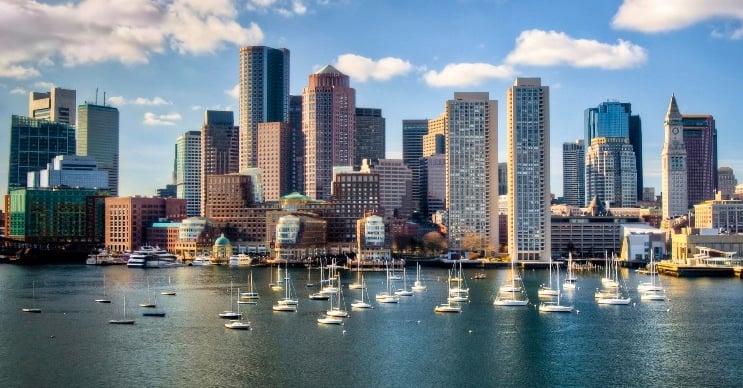 Emirates is set to bolster its US network by starting daily flights to Boston from March 10 next year.

The route, to be operated by a Boeing 777-200LR, will be the airline’s eighth route in the US.

Sheikh Ahmed bin Saeed Al Maktoum, chairman and CEO, Emirates Airline & Group, anticipated that the new service “will stimulate channels of trade and tourism to and from the state of Massachusetts and the wider New England region”. Emirates will be particularly eyeing transfer traffic opportunities to the subcontinent, Africa and Asia.

As part of an agreement with JetBlue, Emirates and JetBlue passengers are able to travel on each other’s flights and earn reciprocal miles.

Boston is the largest city in Massachusetts and one of the oldest cities in America. With more than 12 million visitors a year, Boston is renowned for its medical and educational facilities, including Harvard University.