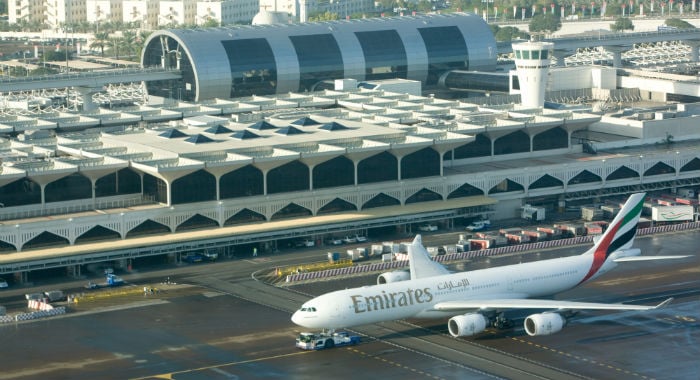 Dubai-based Emirates announced that signed a five-year sponsorship deal with the Barcelona Open tennis tournament, in a bid to strengthen ties with Spain.

The financial details of the sponsorship were not disclosed.

As part of the partnership, the Dubai-based carrier will have exclusive airline status and promotional rights to integrated branding and digital elements both on and off the court.

The airline will also receive interactive hospitality rights, which include a double marquee in the VIP Village and an exhibition booth in the Fan Boulevard.

“This event will provide a high-profile and dynamic platform for Emirates that we hope will create a deeper connection with our customers.”

Emirates currently operates 21 weekly flights to Spain, including a daily flight to Barcelona that was introduced less than nine months ago.

Emirates also recently announced a five-year global partnership with the ATP, as part of which the carrier became the official airline of the ATP World Tour and the new title sponsor of both the ATP Rankings and the season-ending Barclays ATP World Tour Finals.

The carrier also sponsors the US Open, the Dubai Duty Free Tennis Championships, the Rogers Cup in Canada and the BNP Paribas Open at Indian Wells.