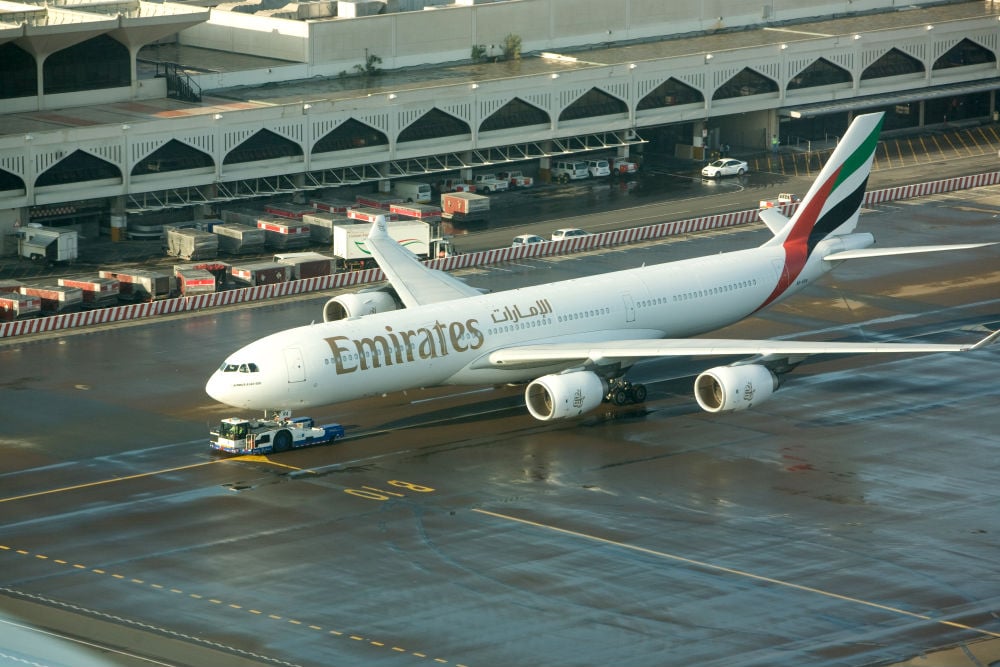 Dubai’s flagship airline Emirates, the largest carrier based in the Middle East, will resume flights to Libya in October after suspending them for almost 18 months following the outbreak of civil unrest there.

Emirates will operate four flights a week from Dubai to Tripoli starting on October 29, using an Airbus A330-200, the airline said on Monday.

International airlines have been resuming services to Libya gradually since late 2011, following the ouster of Muammar Gaddafi in August that year. Security worries have not entirely disappeared; Tripoli’s international airport was closed by angry militiamen for a day in June this year.