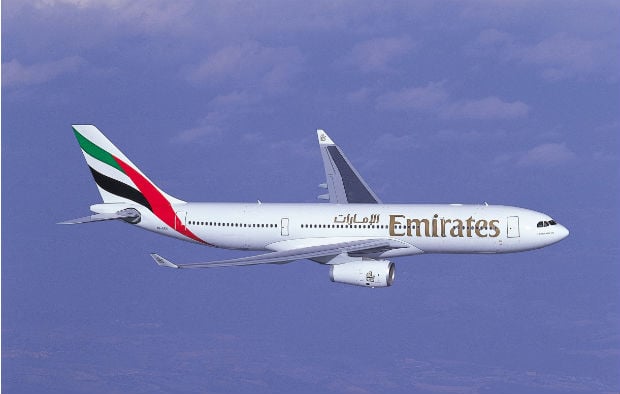 Dubai-based airline Emirates said that it will resume services to the Iraqi city of Erbil from August 15, stating that it is satisfied with the security situation in the country.

Emirates, along with other UAE carriers Etihad and flydubai, suspended services to Erbil in March this year citing security reasons.

But the Dubai airline said that it decided to resume services after thoroughly reviewing the situation in northern Iraq.

“We have been closely observing the situation in northern Iraq and upon a comprehensive review of our operations as well as a detailed risk assessment that is in line with Emirates’ safety standards, we decided to recommence our services to Erbil,” said Emirates divisional senior vice president Sheikh Majid Al Mualla.

“This will help support the wider business community in resuming their activities in Erbil which had been disrupted by conflict.”

He added that the flight path for all Emirates services to Erbil will be redirected, which might result in longer flight times for passengers. But Al Mualla said that the safety and security of all passengers and crew are paramount for the carrier.

The route, operated by A330-200 aircraft, will be served four times a week on Monday, Tuesday, Thursday and Saturday.

In addition to passenger operations, Emirates SkyCargo will also offer 17 tonnes of cargo capacity between Dubai and Erbil on the A330-200.

The Dubai airline will also resume operations of a Boeing 777 Freighter, which has the capacity to carry just over 100 tonnes of cargo, a statement said.

Emirates has been operating flights to Iraq since 2011 and currently has services to Basra.

The escalation of conflict in Iraq earlier this year saw a number of international airlines suspending operations to the upcoming business hub Iraqi Kurdistan, which is strategically important to many multi-national companies due to its oil reserves.

However the hardline Sunni Islamic group ISIL’s hold on Mosul and Tikrit- both of which are close to Erbil- saw business optimism dampening. But with Tikrit recaptured by Iraqi forces earlier this year, business confidence is returning gradually to Erbil.