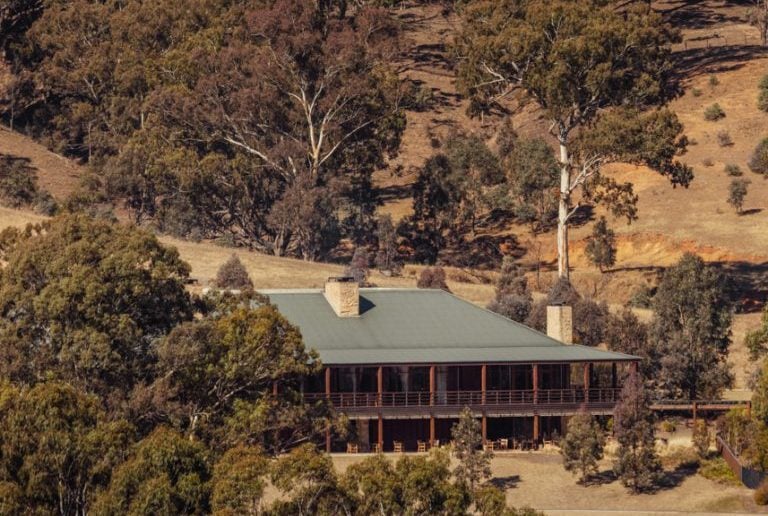 Dubai airline Emirates has confirmed that its One&Only Wolgan Valley resort in Australia remains closed due to the bushfire crisis in the country.

The company said all the guests, staff and animals were evacuated from the five-star resort to ensure their safety.

“Safety is of the utmost importance to us, whether onboard or on the ground and is why we have also taken the decision to close Emirates One&Only Wolgan Valley until further notice,” said Tim Clark, president of Emirates Airline.

“We take the situation very seriously and will be closely monitoring any developments,” he added.

The resort, located around 150km north-west of Sydney, is likely to open on February 1, 2020, according to a statement on its website.

“In recent weeks we have continued to liaise closely with the New South Wales (NSW) Rural Fire Service, who have worked hard to control the fire activity in and around Wolgan Valley,” the statement said.

“While the immediate danger has passed and the resort structures have not been impacted, the landscape and hiking trails around the resort are currently undergoing some necessary remedial works in preparation for us to begin welcoming guests again,” it added.

At least 28 people have been killed, an estimated one billion animals wiped out and thousands of homes have been destroyed in the bushfires, which have consumed an estimated 11.4 million hectares – about 1.5 per cent of Australia’s land area.

Emirates, which operates 77 flights a week to Australia, including to Sydney, Melbourne, Brisbane, Perth and Adelaide, said it will donate 10 per cent of its inflight (EmiratesRED) sales for a month – from January 17 until February 16, 2020 towards relief in Australia.

The carrier has also pledged to match the amount dollar-for-dollar to help recovery and rebuilding efforts in the affected communities.

“We are deeply saddened by the bushfires in Australia and the impact they have had on families, communities, wildlife and businesses across the country. There’s been an outpouring of support from all over the world for Australia, including from the UAE,” said Clark.

“We will be working closely with relevant organisations to contribute funds to those who need it most. Emirates is also waiving flight change fees for residents affected by the fires, many of whom we know have had their lives greatly impacted already.”

The waiver will apply to all residents travelling to or from Australia. Those affected by the bushfires, and who would like more information on how to change their travel booked on Emirates, can visit the Emirates website.