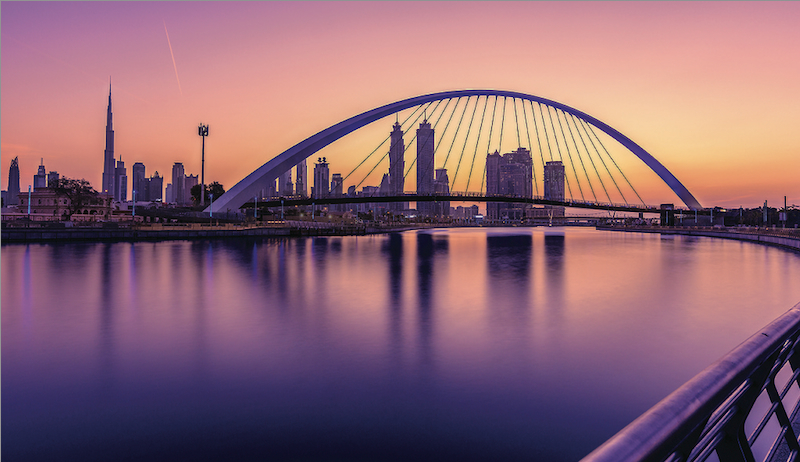 Dubai airline Emirates has announced a new promotion called ‘My Emirates Pass’ for all its passengers travelling through Dubai this summer.

The airline’s passengers can use their boarding passes to avail discounts at restaurants, leisure destinations and luxury spas in the emirate.

The deals are available to all those flying to or through Dubai between June 1 and August 31, including UAE residents.

Some of the 120 restaurants and hotel dining outlets in Dubai where discounts are being offered include: Costa Coffee, Haagen-Dazs, Hard Rock Café, Jack’s Bar & Grill, Tribes, The Lime Tree Cafe & Kitchen and Heineken Lounge at Dubai airport Terminal 3.

The promotion also extends a 15 per cent discount to entry tickets at the recently opened Dubai Parks and Resorts, as well as a 10 per cent discount (based on rack rate) on the admission tickets to theme park IMG Worlds of Adventure.

Along with their Emirates boarding pass, those using the promotion will need to present a valid form of identification.

Emirates, which flies to over 150 cities in 80 countries, plays a significant role in boosting Dubai’s tourism agenda.

The emirate welcomed 4.57 million visitors in the first quarter of this year, up 11 per cent compared to Q1 2016.

Dubai Tourism attributed the rise in visitors to significant growth in Chinese and Russian arrivals, up 64 per cent and 106 per cent respectively on the previous year.