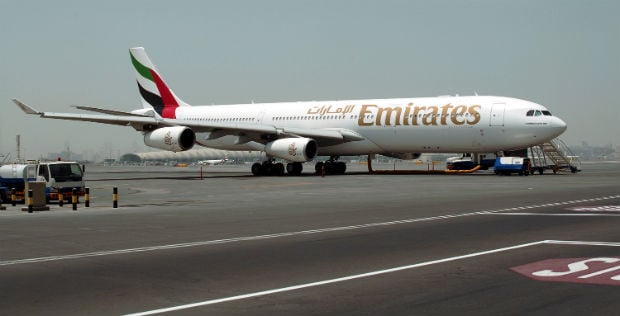 Dubai-based Emirates will launch flights to Bamako, the capital city of Mali from October 25 this year, the airline said in a statement.

The service will also link the airline’s current four times weekly service to Dakar in Senegal that is operated by an Airbus A340-300.

“There is currently no direct service between Dubai and Bamako,” said Emirates senior vice president of commercial operations in Northern and Western Africa Adil Al Ghaith.

“Mali has a growing economy and huge tourism potential, and we expect that linking Bamako to our Dakar service will greatly boost both business and leisure travel to and from Mali.”

With the new service, Emirates will connect Bamako to 24 cities in the Far East and Australasuia and 16 destinations in the Middle East via its Dubai hub.

Bamako, which has a population of 2.3 million, is located in the south western part of Mali on the Niger River.

In addition to passenger services, the airline’s freight division will offer about 13 tonnes of cargo capacity per flight, the statement said.

This will further support Mali’s exports such as seed oil, leather, fresh fruit and semi-conductors while boosting imports of woven fabrics, machinery parts and components, pharmaceutical products and electrical and electronic equipment.

Airlines are cashing in on the demand for air travel on African routes as trade and business relations between Dubai and the continent intensify.

Emirates launched services to Nigeria last year and also increased the route capacity to the North African country of Morocco.

However the airline’s business to the continent suffered slightly after fears of an Ebola outbreak in West Africa dampened demand.

But Emirates has continued to express its interest in expanding its reach across Africa.

Last year, the airline’s president Tim Clark said that the carrier could add another 10 destinations to the continent by 2025 while raising capacity on existing routes. Clark specifically said that the airline is mulling services to Mozambique.

“Where you see oil and gas discovery, (it) has got to be of interest for people like ourselves,” he said.