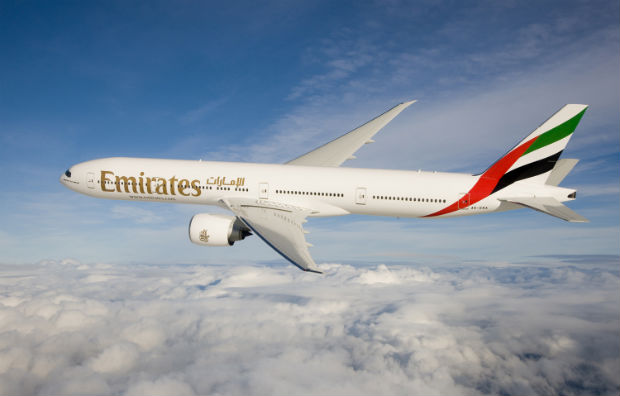 Dubai-based Emirates has announced that it will increase services to Morocco by adding a second daily flight starting September 1, 2014.

The move will boost the airline’s services to 14 weekly flights to the North African country, a statement said.

Emirates will also upgrade its aircraft on the route from an Airbus A340-500 to a Boeing 777-300ER that will comprise of eight first class private suites, 42 flat-bed seats in business class and 310 economy class seats.

The additional flight, coupled with an aircraft upgrade, will increase Emirates’ weekly passenger capacity to Morocco by 100 per cent, adding almost 2,520 seats per week in each direction.

“By providing an extra daily frequency and upgrading the aircraft, we are responding to the strong demand for additional capacity,” said Adil Al Ghaith, Emirates vice president commercial operations for Northern and Western Africa.

“The strengthened service will foster new business and tourism ties to one of our key destinations within Africa and open up a wealth of choice for passengers travelling from Casablanca to Dubai.

Emirates SkyCargo will offer a daily capacity of 46 tonnes in each direction and a 322 tonnes of weekly capacity, the statement said.

The Dubai carrier has flown around 1.6 million passengers ever since the route’s launch in 2002.

Emirates operates over 168 weekly flights to 22 destinations across Africa. It recently expanded services to Nigeria as it began daily linked services to Abuja and Kano starting August 1, 2014.