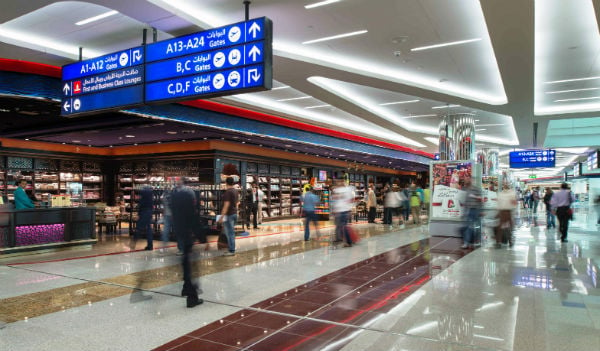 UAE residents will now be able to use their Emirates Identity Card to pass through the electronic gates at Dubai International Airport.

The General Directorate of Residency and Foreigners Affairs announced that a trial of the system had been activated allowing residents to use the e-gate service in arrivals at Terminal 3 with prior registration.

Deputy director general Major General Obaid Muhair Bin Suroor also confirmed that the system would soon be activated at all other terminals.

The new service is expected to speed up travel through Dubai International, which is the world’s busiest in terms of international passenger traffic.

Previously Emirates ID holders needed to register for an e-gate card at the airport or various other points throughout Dubai to use the service. It was unclear whether ID card registration would cost the same Dhs 200 as the original e-gate card.

Passengers travelling through Terminal 3 with passports from specific nations can also register in the arrivals immigration area to use the 28 available e-gates for later trips.

A further phase will see registered Emirates ID holders able to use the e-gates in the arrivals and departures areas of Terminals 1, 2 and 3.