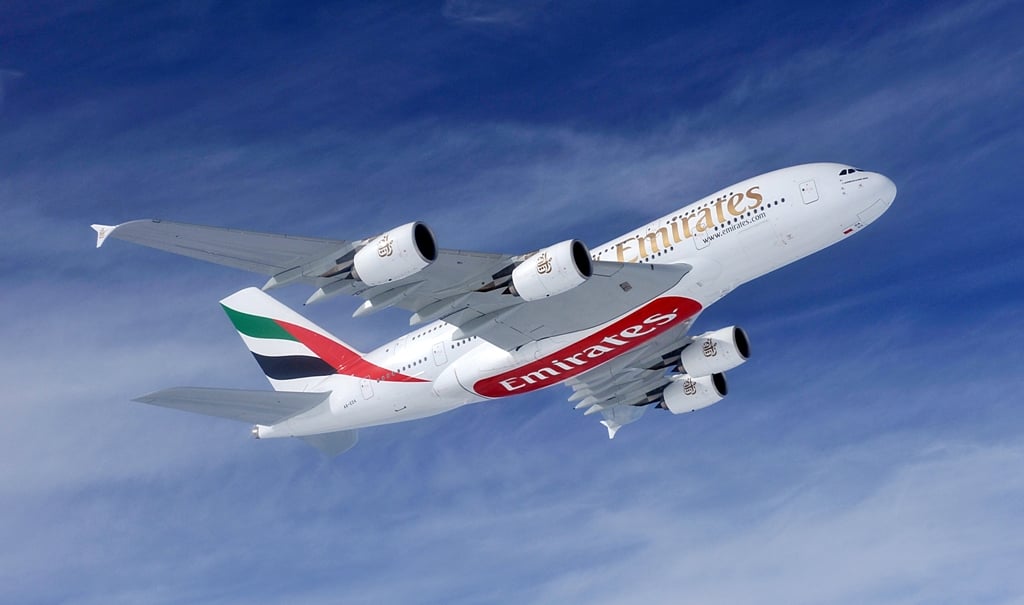 Despite global economic uncertainty and regional unrest, the airline’s revenue of Dhs35.4 billion ($9.7 billion) was higher by 17 per cent compared with Dhs30.2 billion ($8.2 billion) recorded last year, which reflected a strong passenger yield based on constant high fuel prices, the airline said in a statement.

“Emirates remained focused on its growth and global expansion despite ongoing fluctuating exchange rates and ever lingering high fuel prices which accounted for 39 per cent of our expenditures, down two percentage points from last year,” said HH Sheikh Ahmed bin Saeed Al Maktoum, chairman and CEO, Emirates Airline and Group.

Emirates is one of the top customers of Airbus and Boeing planes. It ordered 90 A380 superjumbo aircraft in 2010, of which 21 have been delivered. In total the airline has expanded it fleet to 183 planes in the first half of the year — a rise of nearly 16 per cent.

Middle Eastern carriers gained market share during the first eight months of the year, with passenger traffic rising 17.1 percent and cargo demand increasing 14 percent from a year ago, IATA said in September.

Emirates Group as a whole posted revenue of Dhs38.2 billion ($10.4 billion) an increase of 16 per cent over the last year’s performance, which the company said was weak owing to a record fuel bill of $6.6 billion.