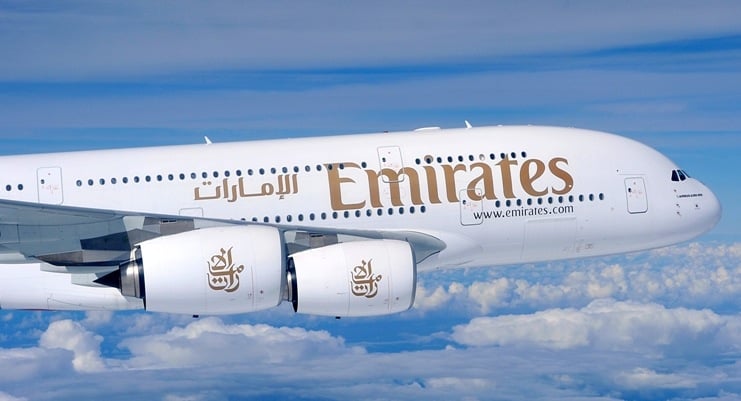 The two cities are the latest to receive the capacity-enhancing treatment after A380s were introduced on all five of London Heathrow’s daily flights earlier this month, complementing A380 services to Singapore and Moscow.

The expansion dovetails with the opening of Concourse A, the world’s first purpose-built A380 concourse, at Dubai International Airport in January.

Confirmed new launches in 2013 include Warsaw in February and Algiers in March.