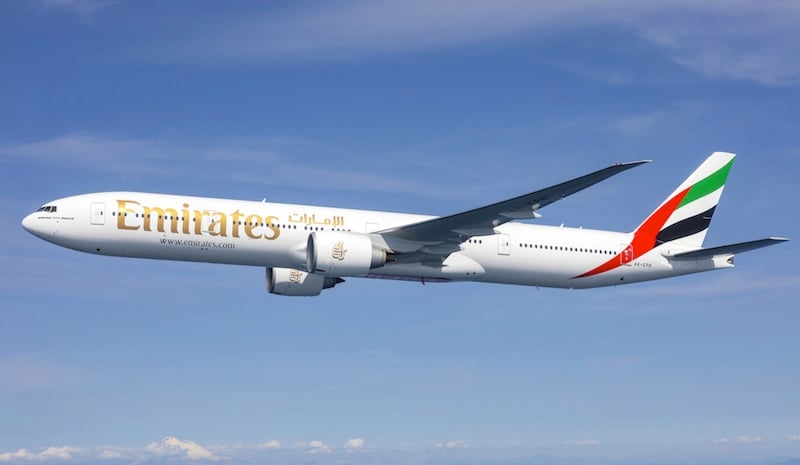 A passenger has died onboard an Emirates flight from Dubai to Munich.

Flight EK049 was diverted to Kuwait International Airport on Tuesday after the passenger suffered a medical emergency mid-flight.

The airline said in a statement the passenger received immediate medical attention upon landing, but was pronounced dead by an emergency doctor on the ground.

“Emirates would like to express its condolences to the family of the deceased,” the airline said.

According to a Gulf News report, the deceased passenger was a child. The child’s nationality was not immediately clear, the report said.

Emirates said it would not be providing any further information about the passenger.

Following the incident, the flight continued its journey to Munich where it landed approximately two-and-a-half hours behind schedule, the airline said.