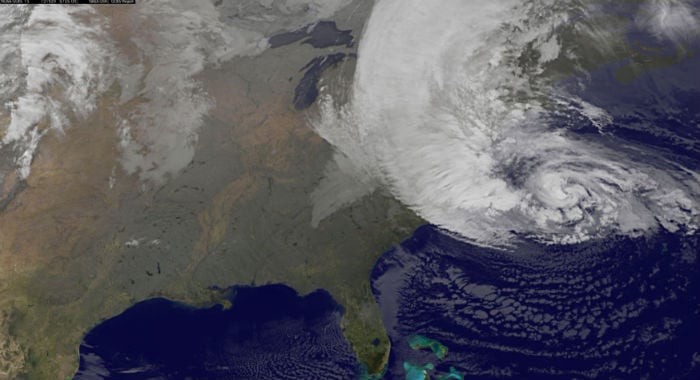 The UAE’s leading airlines have cancelled services to New York as the US east coast braces itself for “superstorm” Sandy, expected to be the largest hurricane ever to hit the country.

Dubai-based Emirates Airlines has cancelled five flights operating between Dubai and New York’s JFK airport, including three on October 29 and two on October 30. The airline blamed “severe weather conditions” in the east coast and has offered passengers re-booking options in a statement posted on its website.

“Emirates apologises for any inconvenience caused to its customers, however the safety of our passengers and crew is of the highest priority and will not be compromised,” it said.

“Etihad Airways apologises for this disruption. The airline is contacting affected passengers and assisting with alternative travel arrangements,” the airline said in a statement on its website.

“A resumption of regular operations to and from New York is expected on Tuesday 30 October 2012, pending an improvement in the weather situation in the New York area,” the statement added.

Hurricane Sandy, which is scheduled to hit the east coast on Monday evening, may have an impact on more than 50 to 60 million people, according to the US National Oceanic and Atmospheric Administration.

Forecasters have even warned that a water wall measuring up to 11 feet high could hit New York City, reported NBC.