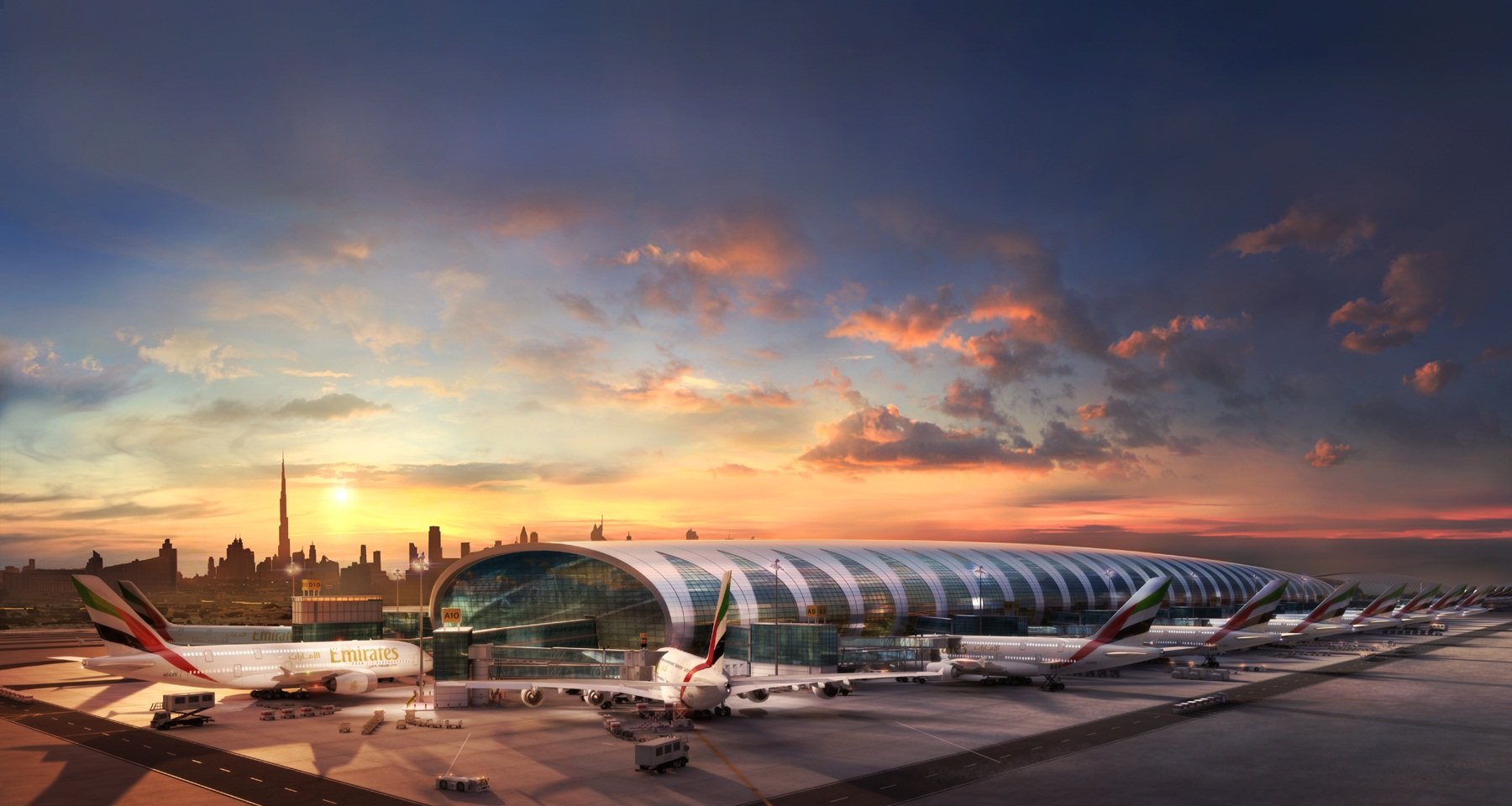 Emirates airline has posted a profit of Dhs2.3 billion ($622 million) for the financial year 2012-13, an increase of 52 per cent over last year’s results.

The number of passengers carried by the airline rose by 15 per cent to 39.4 million, while seat factor stayed at 80 per cent, the same as last year’s.

Although the average price of jet fuel did not increase over last year, it remains high and has impacted Emirates’ bottom line, the company said in a statement.

HH Sheikh Ahmed bin Saeed Al Maktoum, chairman and CEO, Emirates Airline and Group, said: “Throughout the 2012-13 financial year the Group has collectively invested over Dhs3.8 billion ($3.8 billion) in new aircraft, products, services and handling facilities as well as the newly opened JW Marriott Marquis Hotel in Dubai. This investment has resulted in an increased customer base and a rise in global brand awareness.”

The airline received 34 new aircraft in the last year, and has a further 198 aircraft on order worth over $71 billion.

The airline also issued a 10-year amortised Sukuk for $1 billion and raised $750 million with a 12-year amortised bond matched to the payment cycle for the aircraft.

Revenue generated from across Emirates’ six regions continues to be well balanced, with no region contributing more than 30 per cent of overall revenues.

East Asia and Australasia remained the highest revenue contributing region with Dhs20.9 billion ($5.7 billion) up 15 per cent from 2011-12. Europe, up 18 per cent to Dhs20.1billion ($5.5 billion) and the Americas up 24 per cent to Dhs8.3 billion (U$2.3 billion) saw the most significant growth, reflecting new destinations as well as increased frequency and capacity to these regions.

Emirates SkyCargo, the company’s freight arm which comprises 15 per cent of Emirates’ total transport revenue, reported a revenue of Dhs10.3 billion ($2.8 billion), an eight per cent increase over last year.

Emirates’ Destination and Leisure Management saw revenue of Dhs460 million ($125 million), an increase of 15 per cent over last year, which the company attributed in part to the opening of the JW Marriott Marquis Hotel in Dubai at the end of 2012.

The announcement is a turnaround on last year’s news where Emirates recorded a profit drop of 72 per cent, which the firm attributed to a 44 per cent increase in its fuel bill to $6.6 billion.

“Dubai has become the world’s international crossroad for global traffic and everyone wants to come to Dubai and or fly through that city to connect elsewhere,” he said.

“Emirates has been churning a profit for the last quarter of a century and to bet against them doing so for the next 10-15 years is absurd. Especially when you see that they are on the cusp on helping to launch new airplanes like the 777-8X and 777-9X to help future growth.”

Ahmad also said the state-owned Dubai airline was set to gain from its recent alliance agreement with Australian carrier Qantas.

“If anything, both carriers will benefit. There will be no net losses here. With Qantas now bringing in a swathe of traffic to Dubai that once flew through places like Singapore, Emirates can leverage its excellent Dubai hub to provide capacity and connections for even more travellers. This is a win-win situation for Qantas and Emirates alike.”