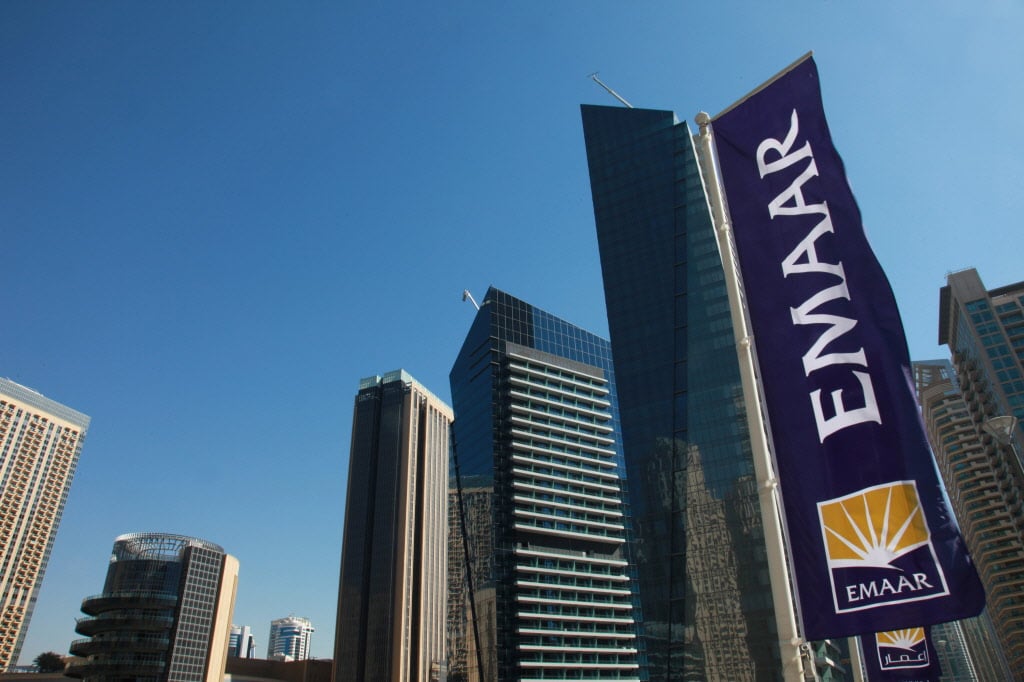 Dubai-based Emaar Properties has appointed Abdulla Lahej as group CEO of the company, replacing Low Ping, the company confirmed in a statement.

Ping continues to be associated with the company as advisor to the company’s chairman, Mohamed Alabbar. She will also continue to work with him on his Asian real estate development projects, the statement said.

The news follows a report by Reuters last week, which revealed that the developer had changed its group CEO late last year.

Ping, a Singaporean, joined Emaar 11 years ago as the executive director of Finance and chief risk officer before being appointed as group CEO. She has now returned to Singapore for personal reasons, Emaar said.

She was part of the senior management team from the start of the company and was “instrumental in Emaar’s strategy formation and implementation,” the statement said.

“She also managed the international expansion of Emaar, with a focus on maintaining the company’s financial discipline and implementing appropriate risk management processes.”

He specialises in project development and management and led the project management of Downtown Dubai, including Burj Khalifa, The Dubai Mall, The Dubai Fountain and Dubai Marina, Emaar said.

“He will now be responsible for working with the senior management team in delivering company’s growth objectives.”

The Dubai developer had a stellar 2013, launching a slew of new projects and reporting high revenues and increased sales. Riding on the back of Dubai’s property market recovery, the company’s share price rose 104 per cent in 2013.

Last month, Emaar signed a memorandum of understanding with Dubai World Central to build a mega golf course and urban centre development within the aerotropolis. The project is the “first of the key infrastructure development projects” to be announced following the UAE’s successful World Expo 2020 bid, the developer said.