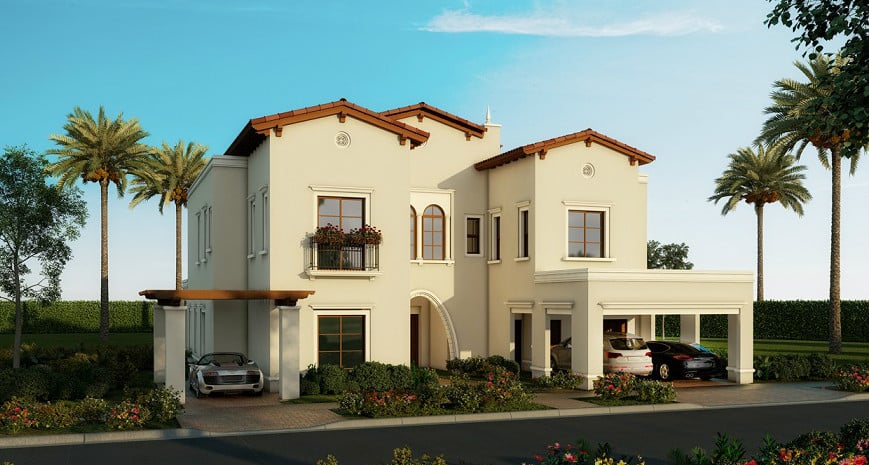 Dubai’s Emaar Properties announced that it has launched Rasha, a new Spanish-style villa community, in its popular development, Arabian Ranches.

Emaar will launch sales for Rasha in Dubai and Abu Dhabi on February 1, 2014. Online registration for the sales in the two cities will begin on January 29.

Emaar, which announced a new group CEO on Sunday, is ramping up its offering as Dubai’s real estate market booms. The developer has launched several new projects in the last 12 months, including the first development for the upcoming Expo 2020 in Dubai.