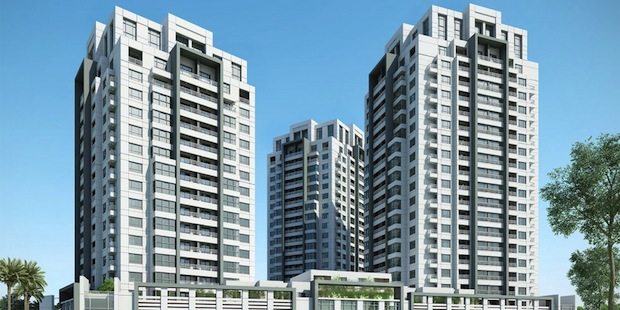 Dubai-based developer Emaar Properties announced that its subsidiary has awarded the construction contract for its Emaar Residences project in Jeddah Gate.

It offers one to four-bedroom apartments and penthouses (upper villas) ranging in size from 70 to 300 sq m. Some units also offer views of the Red Sea.

There is also an outdoor swimming pool for men, children’s day care area with outdoor play area, a multipurpose hall for social events and business requirements, separate fitness centres for men and women with sauna, jacuzzi, aerobics area, and a ladies spa. 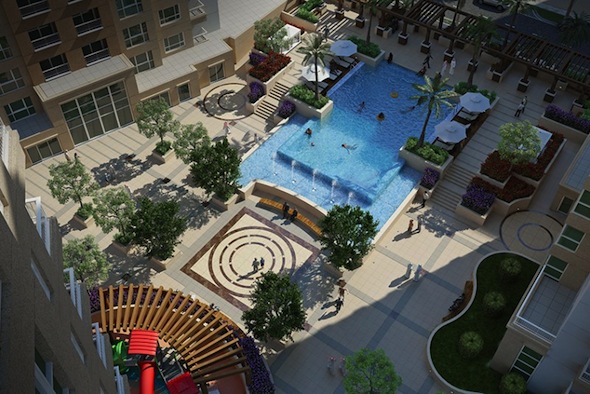 Drilling work for the project, which was launched late last year, has started.

The project has received strong investor interest, a statement said.

A spokesperson for Emaar Middle East said: “Jeddah Gate, led by its central location, high quality residences and commercial property has established its credentials as one of the most in-demand developments in the kingdom.

“ACC has strong competencies in developing large-scale projects as per schedule and understand the high benchmarks that we have set.”

ACC is also working as the construction contractor for the Emaar Square project within Jeddah Gate. 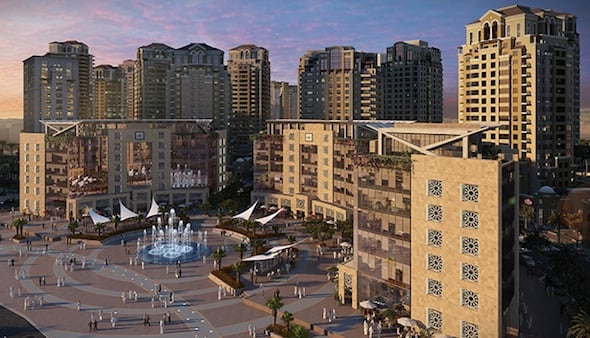 Emaar Square is a commercial precinct which includes three office buildings of five floors each, scheduled for handover later this year.

An ACC spokesperson said: “Already working on Emaar Square, we understand the requirements of Emaar Middle East and commit ourselves to developing the new Emaar Residences as per schedule.” 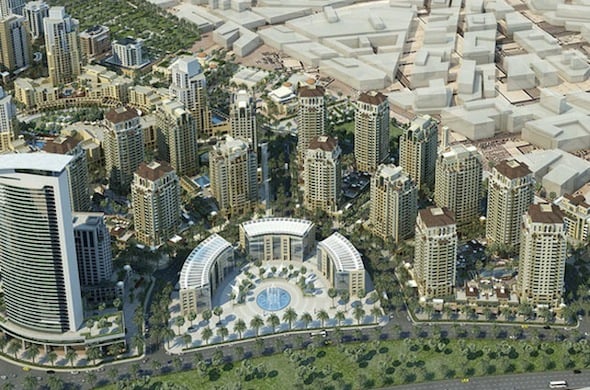 Apart from Emaar Residences, the master-planned community also includes Abraj Al Hilal 1 and 2 – a pair of residential clusters with three towers each.