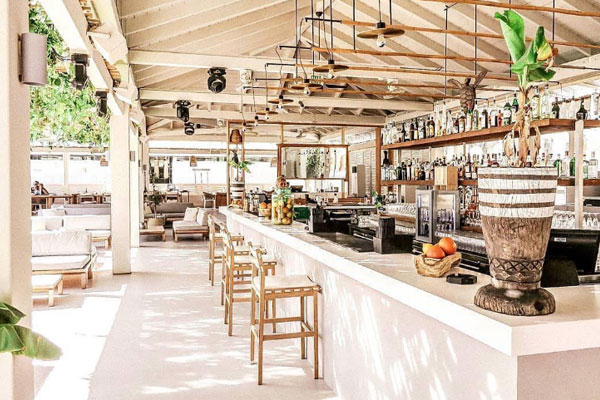 Weeks before the peak tourist season begins, one of the city’s most popular beach clubs, El Chiringuito, has announced that it is shutting down with immediate effect.

Another Instagram post announcing the club’s closure was sent out to the club’s 24,000 followers earlier this afternoon. It stated, “El Chiringuito and The Crystal Group have made the difficult decision to terminate their franchise agreement immediately.”

Located at Dubai’s Rixos The Palm, the venue was reputed for its weekly NOMAD parties that took place every Friday.

The closure will mean Chiringuito loses out on the droves of tourists and residents who head out to Dubai’s beach clubs during the cooler months from October to March. 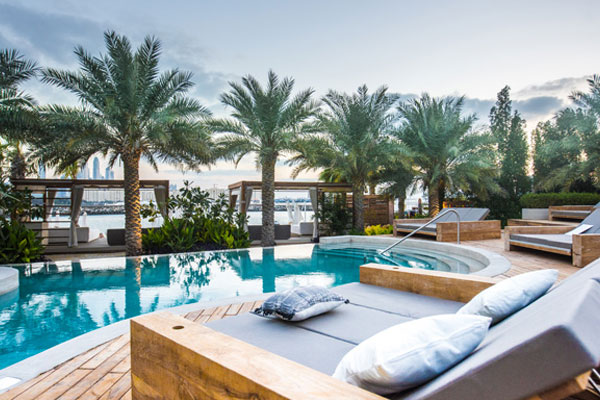 However, the city is due to see two new beach club openings by 2019. The first is Cove Beach in Caesar’s Palace and the other is Nammos, the Mykonos beach club brand that is a permanent fixture for some of the world’s biggest celebrities.

It’s not entirely the end of the road for Chiringuito though. The post adds, “ El Chiringuito Ibiza will be seeing you all sometime soon.” The cryptic message suggests that the beach club might open up in another venue in Dubai.

We’ll make sure you’re the first to know about it.