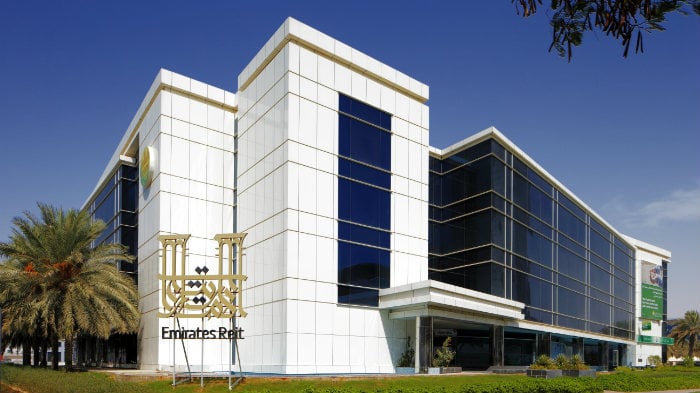 Dubai-based Emirates REIT announced that Eiffel Management has acquired a 25 per cent in the REIT manager that was previously held by Dubai Islamic Bank (DIB).

The REIT Manager is responsible for running the property portfolio of Emirates REIT and all the operations concerning the REIT. It is incorporated in Dubai international Finance Centre and licensed by DFSA.

Following the deal, Eiffel Management will own 100 per cent of REIT manager’s total issued share capital.

The REIT, which manages assets ranging from school buildings to business towers and retail space, had assets worth over Dhs2.2 billion as of end 2014.

It also listed in Dubai’s Nasdaq last year, becoming the first IPO in the emirate since the financial crisis of 2009.

“Dubai Islamic Bank has played an instrumental role in the development of the REIT with Eiffel Management, supporting this successful project, including the listing of the REIT on Nasdaq Dubai last year,’ said Abdulla Al Hamli, managing director of the DIB and chairman of Emirates REIT Management (Private) Limited.

“The REIT has developed according to the initial plans and DIB now wants to be able to concentrate on its role as a strategic shareholder of the REIT.”