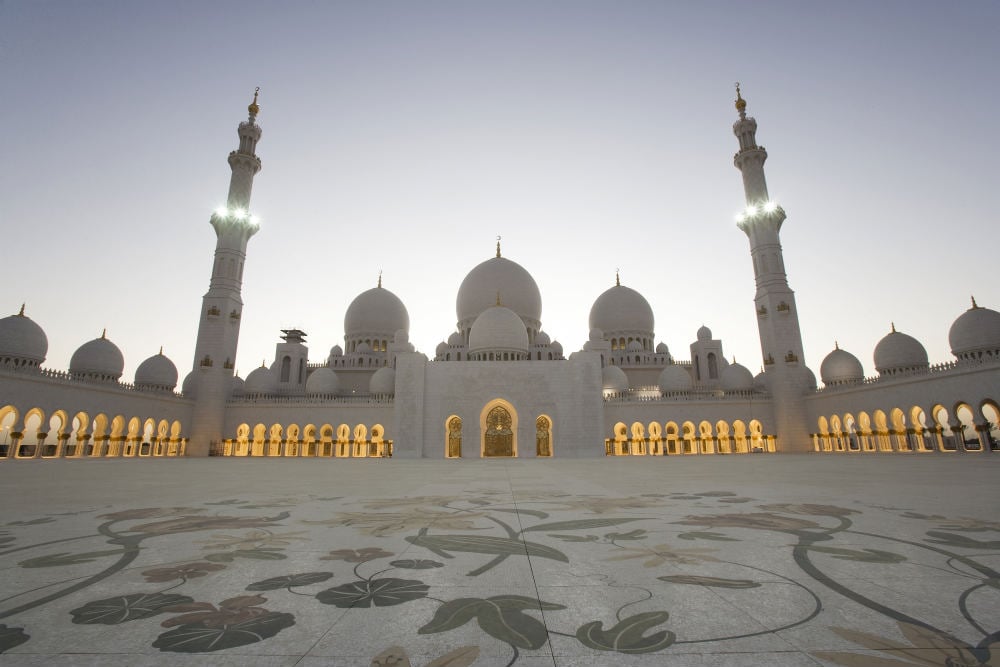 The Eid-el-Fitr holidays for the public sector including ministries and other federal government institutions will start on Friday, August 17 2012 (29th Ramadan 1433) and will continue until the 3rd of the month of Shawwal, official news agency WAM reported.

Shawwal begins after the month of Ramadan, and will start on Sunday, August 19, if Ramadan has 30 days.

Public sector entities will resume work from the 4th of Shawwal, according to a circular issued by Minister of Education and chairman of the Federal Authority for Government Human Resources, Humaid Mohammed Al Qatami.

For establishments in the private sector, the first and second days of the month of Shawwal have been declared as Eid-el-Fitr holidays, Saqr Ghobash, Minister of Labour announced in a ministerial circular.