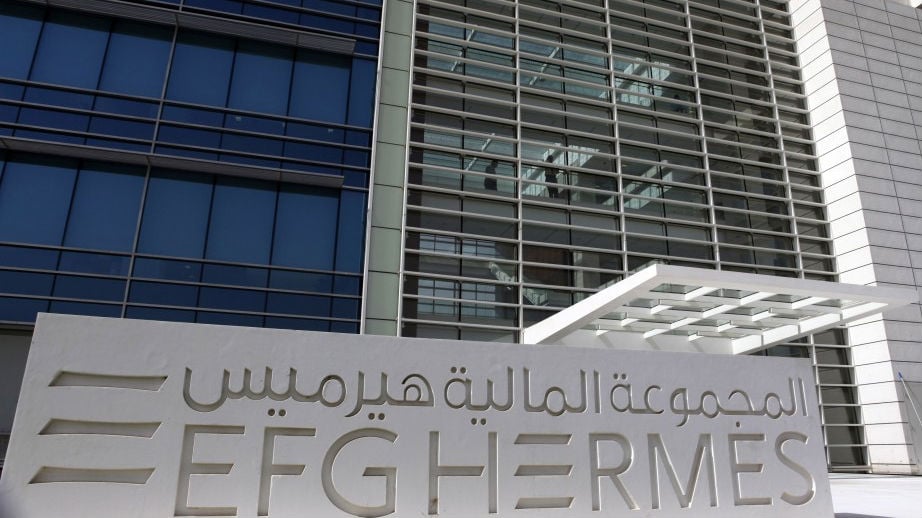 Egyptian bank EFG-Hermes plunged to a net loss last year, hit by one-off charges including a writedown in the value of certain investments.

The bank, active both in investment and commercial banking, said on Thursday it made a net loss of 335 million Egyptian pounds ($48 million), compared with a profit of 211 million in 2012. Excluding the charges, normalised net profit doubled from 2012, it said.

Hanzada Nessim, head of investor relations, told Reuters in an email that the impairment charges related to acquisitions which the bank had previously made at home and in markets such as Kuwait and Oman.

Charges also related to changes in the “fair value” of investment property in Dubai and one-off operating expenses booked during the year, Nessim said, without giving any further detail.

In the fourth quarter, EFG-Hermes made a net operating profit of 163 million pounds, up 302 per cent from a year earlier, the bank said.

Its normalised net profit, discounting one-off charges, reached 427 million pounds for the whole year, slightly more than double the amount it made in 2012.