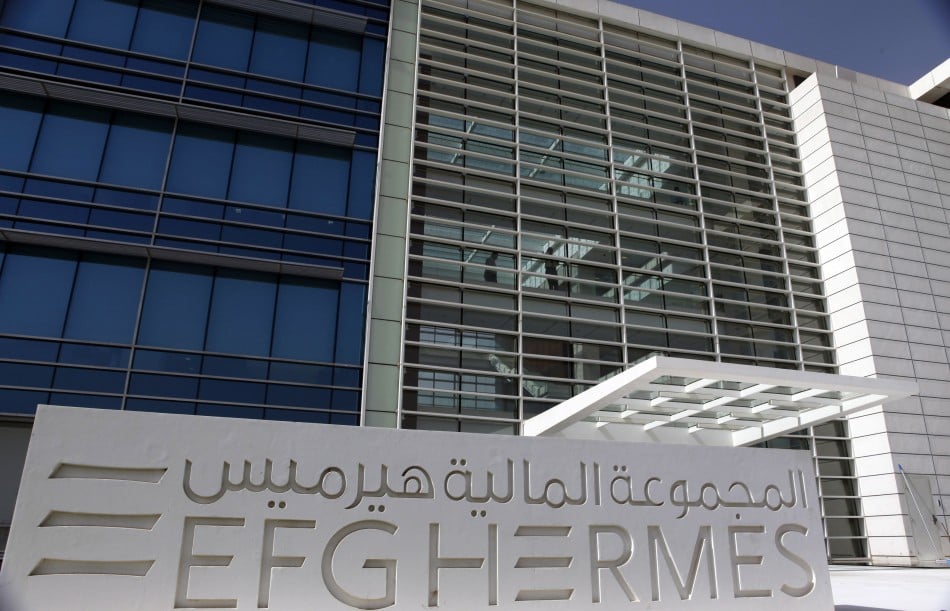 Egyptian investment bank EFG Hermes expects a planned tie-up with Qatar’s QInvest to go ahead before October, the company said on Thursday, after Egypt’s financial market regulator suspended the deal.

The head of the watchdog was quoted as saying that EFG must provide the required information and reconvene shareholders for the deal to be completed.

“The group is confident that the previously announced plan for the deal will be completed by the end of the third quarter of 2012,” EFG said in a statement on Thursday.

The bank said that it would call another extraordinary shareholder meeting soon to provide the additional disclosure that the EFSA required “as we are committed to full transparency”.

EFG and QInvest sealed the agreement in May to hive off EFG’s investment banking business in a joint-venture in which state-backed QInvest would hold a 60 per cent stake.

Economic turmoil since last year’s uprising in Egypt has left EFG, the Middle East’s biggest home-grown investment bank, lacking the means to expand across the region. The deal with energy-rich Qatar would give it more resources for its growth plans.

After the QInvest deal was announced, a group of Egyptian and Gulf Arab investors – Planet IB – made a buyout approach for EFG that the bank’s management rebuffed. That approach stalled when Planet IB failed to secure enough shares to challenge EFG management.