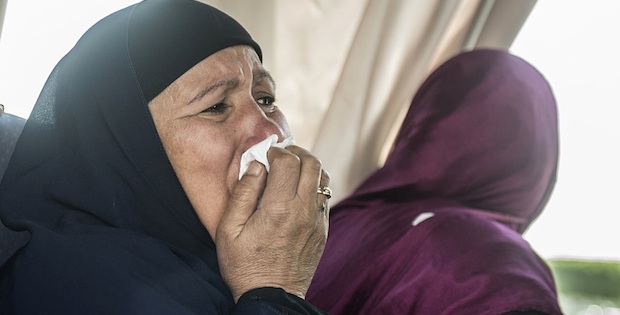 Update: Egyptian authorities searching for flight MS804 have reportedly found passengers’ personal belongings and other debris from the missing plane.

A body part, two seats and suitcases have been found
Greece’s defence minister Panos Kammenos, was quoted as saying on Friday.

The new findings follow the retraction of a statement from EgyptAir hours earlier that debris from the craft had been found. The objects, including life jackets, were later determined not to have been from the craft.

Prior to Kammenos’ remarks, Egypt’s navy said it had found debris from the plane 180 miles north of Alexandria. Authorities said they were sweeping the area to find the plane’s black boxes.

The A320 aircraft, which was carrying 56 passengers and 10 crew members, disappeared from radars on Thursday early morning. It was travelling from Paris to Cairo and vanished at 2.30am local time, soon after entering Egyptian airspace.

“EgyptAir sincerely conveys its deepest sorrow to the families and friends of the passengers onboard Flight MS804. Family members of passengers and crew have been already informed and we extend our deepest sympathies to those affected,” the airline had said.

The cause of the crash is still unknown but the plane took abrupt turns just after leaving Greek airspace, according to Kamenos.

Several governments have said terrorism could be to blame but no group has claimed responsiblity for the crash so far.

Egyptian investigators are continuing the search for wreckage of thd plane with the help of France, Greece and Turkey.

The US navy has also dispatched a maritime surveillance aircraft from a base in Sicily.

On Thursday, Egypt’s minister of civil aviation Sherif Fathy said that a terror attack might have caused EgyptAir flight MS804.

“I don’t deny the hypothesis of a terrorist attack or something technical. It is too early,” Fathy told reporters. 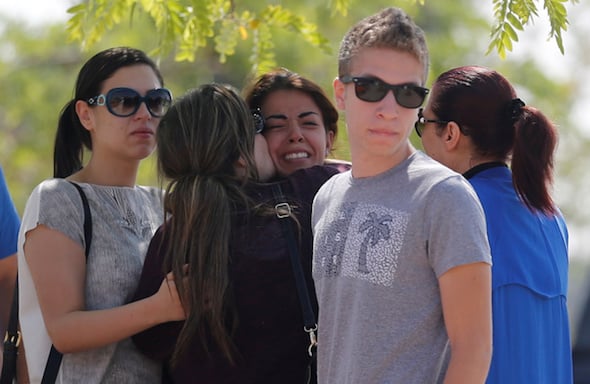 Earlier French President Francois Hollande had confirmed that the plane had most likely crashed.

“The information we have gathered confirm, sadly, that it has crashed. It is lost,” he said at a press conference. 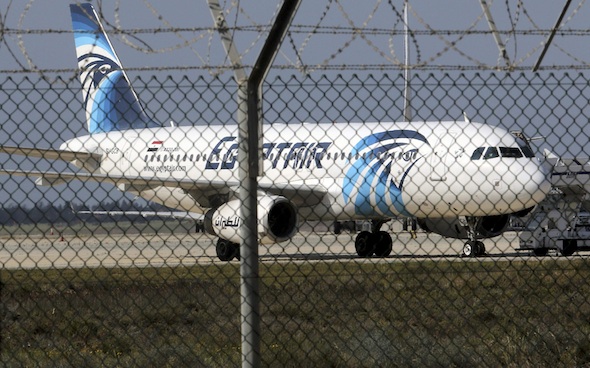 “We have a duty to know everything about the cause and what has happened. No theory is ruled out.

“We will draw conclusions when we have the truth about what happened, whether it was an accident, or something else – terrorism.”

Greece’s defence minister said that the flight made “sharp turns” and plunged from 37,000 feet to 15,000 ft before it disappeared from the radar.