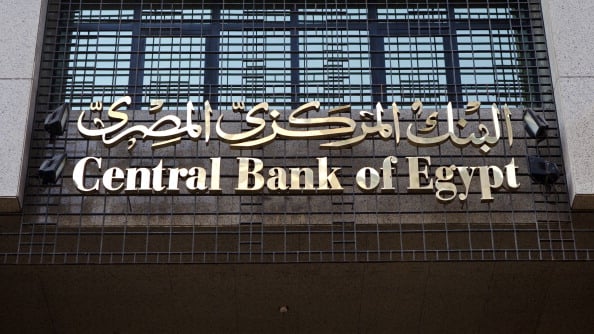 Egypt returned $500 million to Qatar on December 2 after Qatar refused to renew the deposit it had made with Egypt’s central bank upon its maturity, an official at the bank told Reuters on Tuesday.

Qatar was one of the few Arab states to support Egypt during President Mohamed Mursi’s one year in office but ties have deteriorated since the army deposed Mursi on July 3 following mass protests against his rule.

Qatar had been a firm backer of Mursi’s Muslim Brotherhood and lent or gave Egypt $7.5 billion during the year he was in power.

It is the second such deposit to be returned to Qatar in the past month, according to the official, who declined to be named. Qatar had deposited the funds with the central bank in late 2012.

In September, Egypt returned $2 billion that Qatar had deposited with its central bank, after talks to convert the funds into three-year bonds broke down.

The Arab world’s most populous country remains sorely in need of all the foreign currency it can lay its hands on, beset by a collapse in economic growth and confidence in the pound which has sapped around half of its currency reserves.