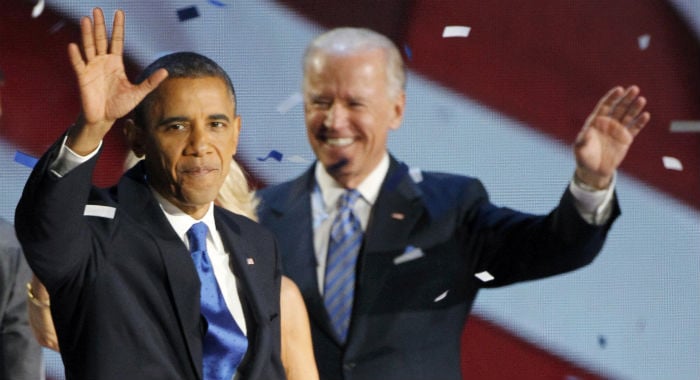 Egypt’s presidency said on Wednesday it hoped re-elected U.S. President Barack Obama would work for the interests of both the American and Egyptian people.

A few months into first term as president, Obama delivered a speech at Cairo University in June 2009 calling for a “new beginning” between the United States and the world’s Muslims. But many in the region feel let down, saying he did not do enough on issues such Palestinian aspirations for a state.

“We congratulate the American people on their choice and we hope the newly elected U.S. administration will work to achieve the interests of both the American and Egyptian people,” presidential spokesman Yasser Ali told Reuters.

He said Mohamed Mursi, an Islamist who is Egypt’s first freely elected president, would send a letter to Obama to congratulate him later on Wednesday.