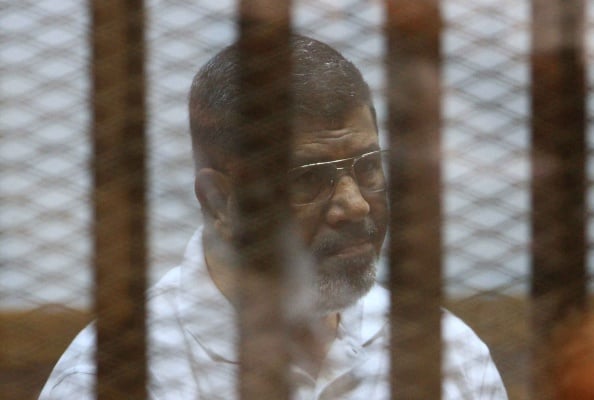 An Egyptian court sentenced ousted President Mohamed Mursi to 20 years in prison without parole on Tuesday for the killing of protesters in December 2012, in a decision broadcast on state television.

It was the first ruling against Muslim Brotherhood leader Mursi since the army toppled him in 2013 after mass protests against his rule. The decision can be appealed.