Egypt prices its citizenship by investment at $250,000 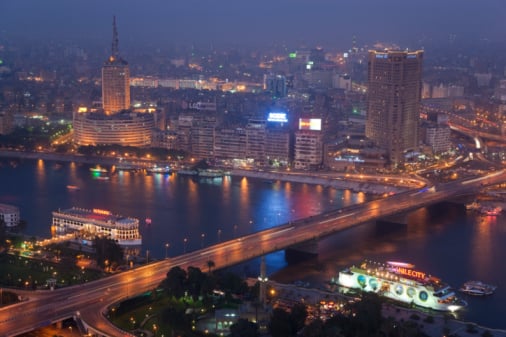 Egypt’s cabinet signed off on granting citizenship to foreigners who either buy property or invest in the country, making good on a promise floated last year as the Arab world’s most populous nation looked to bring in hard currency.

Under the law, foreigners could become citizens either by purchasing state-owned property worth at least $500,000, investing at least $400,000 with an ownership stake of no less than 40 per cent of the project capital, or depositing cash ranging from $250,000 to $1m into a local account.

Those ponying up $750,000 could withdraw the funds in local currency after five years, without interest, while parking $1m allows for a withdrawal after three years, also interest-free. A $250,000 deposit, however, is non-refundable and goes directly into state coffers. The statement said there are conditions tied to the real-estate option, which relate to a 1975 law governing citizenship.

Legislators had earlier said the changes were aimed at offering additional incentives to investors at a time when the country was pushing ahead with a sweeping economic program to boost growth. Officials had chafed at the suggestion that they were selling citizenship.

Prior to the latest rules, foreigners had to live in Egypt for a decade before applying for naturalization and citizenship, in general, was transferable through a father or mother.