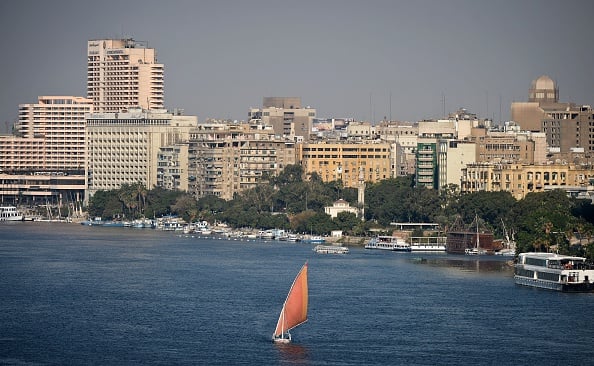 Egypt will attract about 20 percent more visitors this year compared with 2014, the country’s tourism minister claimed on Monday, banking on the holiday sector to recover after four years of political upheaval, violence and street protests.

About 2.15 million tourists visited the country in the first quarter, up 6.9 per cent from a year ago, Khaled Ramy said. Advance bookings indicate the full-year total would be around 12 million, below 2010’s peak of 14.7 million but above 2014’s 9.9 million.

“In the next four-and-a-half years we have to increase by double-digit (percentages) every year,” the minister said.

Egypt’s tourism revenue reached a peak at $12.5 billion a year in 2010, but was less than half that in 2013 as turmoil in the run up to the army’s toppling of Islamist President Mohamed Mursi deterred visitors.

The number of forward bookings for this summer and winter are 15-20 percent higher than a year ago and visitor numbers in the first two weeks of April rose 19 percent year-on-year, he said.

“By 2016, we will maybe surpass the levels of 2010,” said Ramy, who has struck a more upbeat tone since succeeding Hisham Zaazou in early March. That month, Zaazou warned Egyptian tourism would not fully recover by the end of 2015.

Ramy said the tourism sector was also seeking to appeal to a younger market.

“We would like to reposition Luxor, Aswan and the Nile valley as a young and vibrant product – usually if you say cultural tourism you think of people who are 50 plus, but we’d like to change that.”

“By 2020, we should have enough space to accommodate 34 million tourists (annually),” he added.